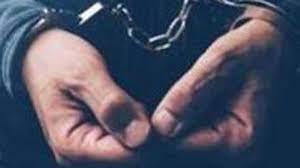 Police have arrested the fourth suspect in connection with the attack on a Dalit family in Rabupura in Gautam Budh Nagar on Sunday, officials said on Tuesday. The 25-year-old suspect — identified as Vikas Singh — is a resident of Kanpur village in Rabupura.

Three more suspects were arrested in the case on Monday.

A group of people had attacked the Dalit family on Sunday over playing DJ music and carrying out a procession in Kanpur village, said Dinesh Kumar, station house officer (SHO), Rabupura police station.

“Seven persons were injured in the attack. A group of people had barged into the house of the victim, 40, his wife, 38, and two sons aged 18 and 20 received severe injuries and the woman was also molested by the suspects. They were admitted to a hospital,” Kumar said.

A police team has been deployed in the village to maintain law and order, officials said.

Police conducted a search and arrested three suspects — Raj Kumar (52), Manish Kumar (30), and Sumit (28) — from Kanpur on Monday, Kumar said. “Police arrested Vikas Singh from his home on Tuesday, and produced him before a court and sent him to judicial custody,” he said. 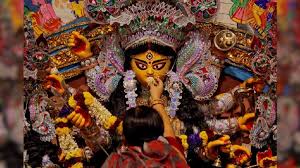 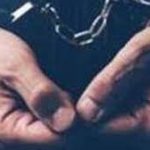