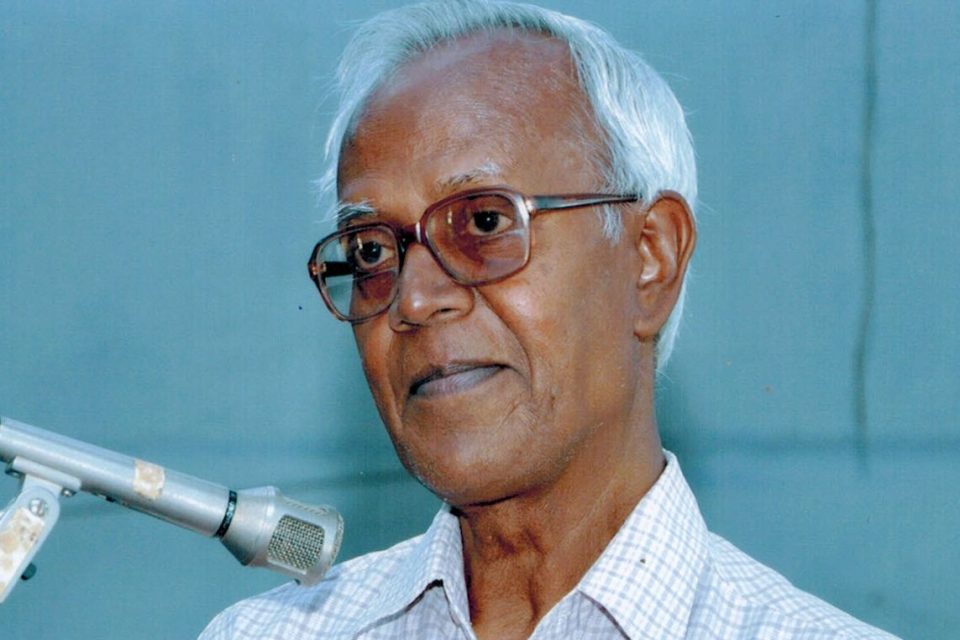 A little over a year ago, on 5 July 2021, when Father Stan Swamy left us, the world mourned the death of a great human being who epitomised compassion, courage, collaboration and commitment! ‘Stan’, as he was lovingly called by those close to him, died whilst he was still incarcerated. From the time he was illegally arrested on 8 October 2020, he languished in the Taloja jail; his deteriorating health conditions prompted the Special Court to direct the jail authorities to admit him to a private hospital in Bombay where he finally succumbed, despite the best possible medical treatment given to him at that time! It was indeed too little too late.

For one, Stan should never have been arrested; secondly, the frail 84-year-old Jesuit priest was already suffering from severe health ailments. His death, was universally regarded as an ‘institutional murder’. It was nothing short of that! Till today, Stan has not yet been exonerated of the trumped-up charges in the Bhima- Koregaon conspiracy case; fifteen others still remain in jail (though a couple are on bail) in the same case.

There is no doubt that Stan has left behind a rich legacy worthy of emulation! He had a legion of friends- mainly the Adivasis and the sub-altern groups. He identified with them; walked the talk and accompanied them in their struggle for jal, jungle aur jameen. He left no stone unturned, in the defense of their legitimate Constitutional rights. His collaborators were women and men from all walks of life who were convinced that Stan lived his life totally for a more humane and just society. In the realisation of his vision, Stan made many enemies – the rich and powerful, the mafia who were plundering the area for natural resources, the corrupt politicians and their corporate honchos, and other vested interests. Prophets, like Stan are inconvenient; it was so obvious that Stan was a sheer nuisance to these vested interests. He thwarted some of their plans of destroying the lives of Adivasis, their livelihood and their environment. They wanted him out of the way and they succeeded!

Stan was an inspiration to many all through his life and one year after his death, he still continues to be so. His was a life of selfless service for the poor and the marginalised, the excluded and the exploited and the other sub-alterns of a dehumanized society. During his incarceration and on his death last year, there were hundreds of thousands who came out on the streets, both in India and abroad- first, condemning his illegal arrest and then his murder. His death was news all over the globe: in the print and electronic media; social media went viral extolling his significant contribution to the sub-altern groups. Like a true Jesuit and a worthy son of St Ignatius, Stan did all he could to “set the world on fire” through the many values he epitomized, among them Compassion, Courage, Collaboration and Commitment.

Compassion: Stan’s heart bled for the excluded and exploited; his life was focused on the reality and the cries of the poor. He did all he could to alleviate their suffering by identifying with them, being immersed in their joys, griefs and anxieties; walking with them and addressing the systemic unjust issues which caused their impoverishment

Courage: Stan lived the dictum of Jesus: “fear no one”, as he spoke truth to power and took on vested interests who denied the Adivasis of their legitimate rights for their identity and culture, land and other natural resources. He fought tenaciously for the youth who were imprisoned without justification. He was not afraid to risk his own life for justice for others.

Collaboration: Stan always believed in collaboration with all women and men of goodwill. He realised that people from every segment of society have to come together in order that Justice, Liberty, Equality and Fraternity are internalised and belong to “we the people of India”. He forged and belonged to networks and alliances which moved towards that goal.

Commitment: Above all, Stan was unflinching in his commitment to God and in the service of his people. At great risk, he gave without counting the cost. He lived the Gospel without compromise and like his Master Jesus he was one-sided in a total commitment to the service of faith and the promotion of justice, for the poor and the excluded

Stan has left the country with an unparalleled legacy. Even in his death, Stan challenges one and all to do much more, in the face of the deteriorating situation The situation in the country is bad in every sphere: political, economic and social. Global surveys on significant indicators puts India either rock-bottom or among the worst. Divisiveness, discrimination, demonization and denigration of minorities hold sway; hate and violence is mainstreamed. Constitutional bodies which are meant to be impartial and objective are pathetically compromised and even destroyed to become pawns of the political masters, The less said about paid ‘godified’ media the better!

Human rights defenders and those who take a visible and vocal stand for truth and justice are intimidated and harassed, subject to heavy police interrogations and even incarcerated (as we see in the case of the BK-19, those detained under the UAPA and other draconian laws).

Mohammed Zubair and Teesta Setalvad who brought to the nation the plain truth, are in custody today on baseless fabricated charges; so also, are former IPS officers R. B. Sreekumar and Sanjiv Bhatt. On the other hand, those who revel in hate speech, venom and unconstitutional language, like Nupur Sharma, get away with impunity and are provided with State immunity. The regime is absolutely corrupt: they blackmail and buy up opposition legislators to destroy Governments which were elected with a people’s mandate. Just a few days ago this was also witnessed as the Government of Maharashtra was so brutally toppled! Democracy is being bulldozed; the pluralistic fabric of a nation based on a visionary and pathbreaking Constitution, is slowly being dismantled!

A few days before his arrest in October 2020, in a video-message which went viral, Stan said, “What is happening to me is not something unique happening to me alone. It is a broader process that is taking place all over the country. We are all aware how prominent intellectuals, lawyers’ writers, poets, activists, students, leaders, they are all put into jail because they have expressed their dissent or raised questions about the ruling powers of India. We are part of the process. In a way I am happy to be part of this process. I am not a silent spectator, but part of the game, and ready to pay the price whatever be it.”

Stan was not a silent spectator and has certainly paid the price; in doing so, he has left us with a rich legacy of compassion, courage, collaboration and commitment. Stan is no longer in our midst at a time, when the nation desperately needs the likes of him. One thing however, is certain Stan will never die and whatever the consequences, his legacy lives forever! 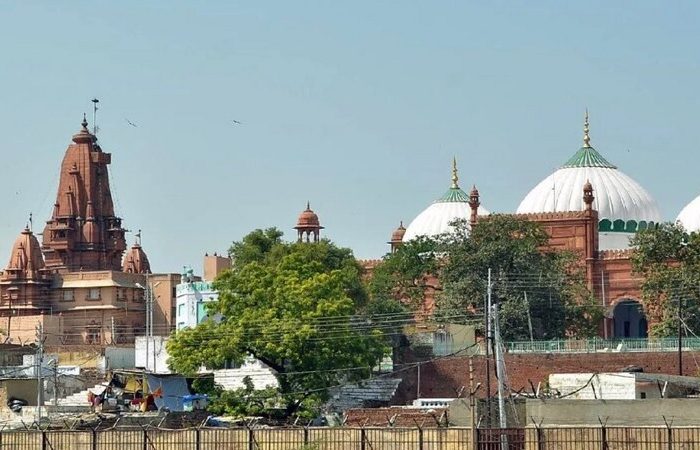 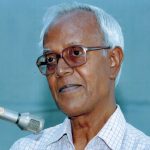