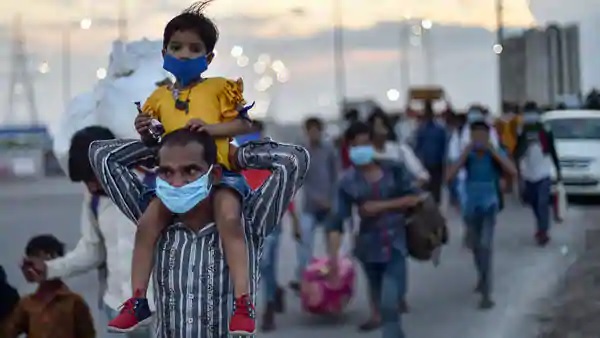 The Delhi High Court has directed the Delhi government to formulate a scheme for migrant and unorganised sector workers under The Unorganised Workers’ Social Security Act, 2008 and to ensure registration of migrant workers. The bench of Justice Manmohan and Justice Asha Menon took cognisance of the current crisis and stated that a structured response by the administration is required to provide relief to migrant workers.

The petition was filed seeking registration of all migrant workers of Delhi under Section 10 of The Unorganised Workers’ Social Security Act, 2008 and to provide free medicines and medical facilities to them. The petition also seeks directions to the respondents to fulfil its obligations under The Inter-State Migrant Workmen (Regulation of Employment and Conditions of Service) Act, 1979 and to pay monies under the income transfer scheme to all migrant workers of Delhi.

The petitioner, Abhijeet Kumar Pandey, also relies upon Article 43 of the Constitution which comes under Directive Principles of State Policy and binds the respondents to protect the welfare of the people, especially that of the working class. The petitioner suggested that the respondents can make use of central and state funds under the Disaster Management Act to ensure the migrant workers are taken care of during this crisis.

The petitioner also emphasised that no plan has been formulated for setting up a database of the migrant workers even after the migrant crisis of 2020 after the national lockdown was announced. He stated that this was the reason why they have been unable to reach out to all the workers and their families.

Gautam Narayan, on behalf of Delhi government accepted notice but also submitted that the Delhi government is taking various steps to ameliorate the condition of the migrant workmen as well as those working in the unorganised sector and that provisions for free shelter, food and medicare have been made with over Rs. 98 crores disbursed to over 2 lakh workers in April.

The petitioner retorted stating that these steps were taken with respect to workers under The Building and Other Construction Workers’ (Regulation of Employment and Conditions of Service) Act, 1996 only and no relief has been given to workers under The Unorganised Workers’ Social Security Act, 2008 and furthermore there is no database of migrant workers.

The court took the view that given the crisis situation, a structured response by the administration is required so that the voiceless and the marginalised sections of the society can be given proper and adequate relief.

The court, thus, directed the Chief Secretary, Delhi to frame a Scheme incorporating a structured response for the ‘home-based worker’, ‘self-employed worker’ and ‘unorganised worker’, as defined under The Unorganised Workers’ Social Security Act, 2008, within two weeks.

The court further directed that while formulating the scheme, the government should keep in mind the prayers sought for in the present writ petition, including the prayer for payment of ex gratia amount to the unorganised workers and the migrant workers and shall also ensure that the registration process under Section 10 of The Unorganised Workers’ Social Security Act, 2008 is simplified and is implemented.

The court suggested that the Chief Secretary involves elected representatives as well as the civil society in forming the scheme and directed that a status report be filed in two weeks. 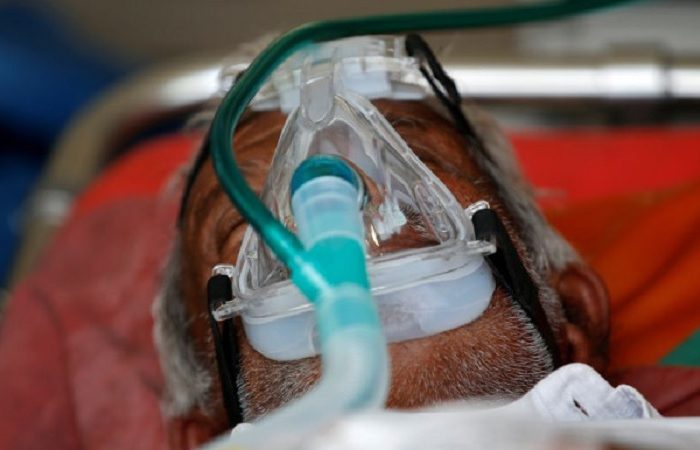 Death of Covid patients due to oxygen shortage is not less than genocide: Allahabad HC 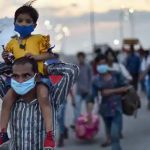