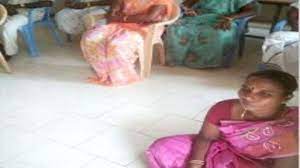 JHANSI: A newly-elected woman village pradhan, belonging to Scheduled Caste, has alleged that she was abused, forcefully evicted from her chair and made to sit on the floor by some influential locals during her maiden meeting with officials in Mahoba on Wednesday. An FIR was filed the same day and the prime accused was arrested.

The alleged incident occurred in Nathupura village, where Savita Devi Ahirwar, 25, was elected gram pradhan recently. “I was having my first meeting with officials when some people, including one Ramu Rajpoot, entered the room. Ramu started bullying me and asked me to follow his instructions. When I refused to oblige, he grabbed my hand and forced me to sit on floor,” Savita told TOI.

Police said that they have lodged a case under the Indian Penal Code and the SC/ ST Act. They said that Ramu has been arrested. 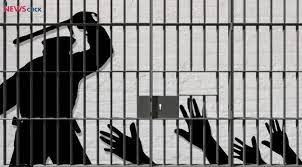 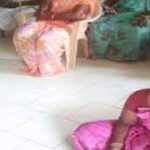