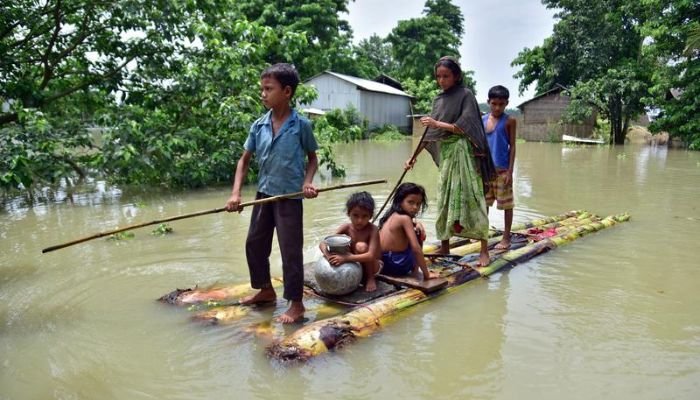 Citizens in India’s north-eastern state of Assam have accused the local Muslim community of the devastating floods in the state.

An accused Muslim member of the community shared his story with the BBC.

Nazir Hussain Laskar, who had worked for years to build flood protections, was arrested by the police who accused him of “damaging public property”.

Laskar said that he had worked for the government for 16 years building embankments.

“Why would I damage one?”

Laskar had to spend almost 20 days in prison after which he was released on bail.

The man was taken into custody without any evidence but social media is after him.

Despite floods being common in Assam during the monsoon season, many believe that this year’s rains caused floods heavier than usual because of Muslim men.

They claim that these men swamped the nearby Hindu-majority city of Silchar by damaging flood defences.

Netizens in the state have accused Laskar and three other men of waging “flood jihad”. Prominent personalities in the country have shared these posts and local media outlets have repeated the claims multiple times.

Laskar said that when his name appeared on the television with the term “flood jihad”, he “could not sleep that night”. He added that he was afraid other inmates might attack him.

On May 23, one of the embankments on the Barak River was damaged. The area of the breach is a Muslim-majority area causing heavy floods in a Hindu-majority one.

Nirmalya Choudhury, an associate professor at the Jamsetji Tata School of Disaster Studies, said that most of these breaches happened usually due to “the lack of repair and maintenance”.

Choudhry said that the claim of a flood jihad was an easy way out and that the problem required “a more mature response”.

“There is no such thing as ‘flood jihad’,” said superintendent of police Ramandeep Kaur.

Note: This news piece was originally published in thenewsinternational.com and used purely for non-profit/non-commercial purposes exclusively for Human Rights . 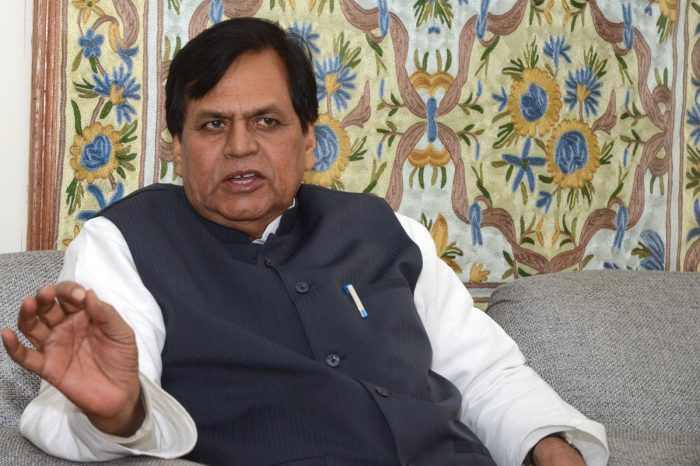 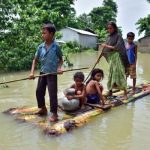