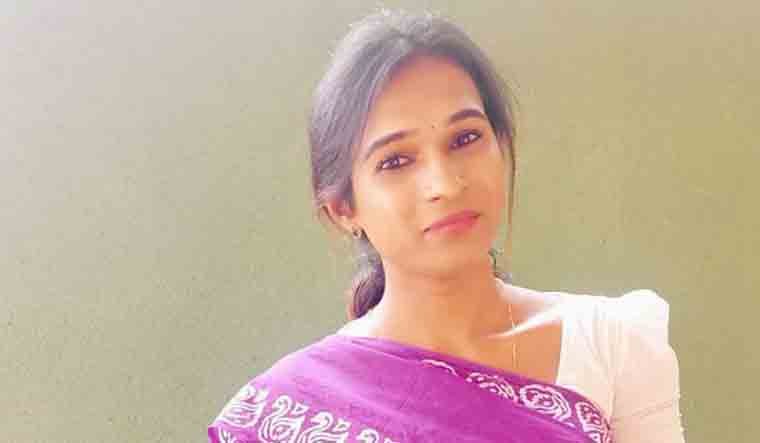 Twenty eight year-old Anannyah Kumari Alex would have made history as the first transgender candidate to face the heat in the Kerala assembly elections. However, the Democratic Social Justice Party (DSJP), who was in fray against Indian Union Muslim League heavy weight P.K. Kunhalikutty, has now pulled out of the race allenging mental torture and death threats from her own party leaders.

“I withdrew because I am facing stigma, gender discrimination and sexual harassment from the Democratic Social Justice Party. They are trying to play with me to get more publicity. They had some plans and reasons for putting me in the front,” Alex told news agency ANI. While the last date to withdraw the nomination has gone by, Alex has decided to end her election campaign.

She went on to appeal to the people of Kerala to not vote for the DSJP. “Don’t vote for DSJP. I am not a part of DSJP anymore. Officially, I am not the party’s candidate. I have stopped my campaigning in Vengara. I faced sexual harassment, verbal harassment and gender harassment. My health is not in a good situation. Hope, I will get justice soon,” she said.

Alex is Kerala’s first transgender radio jockey who hails from Peruman in Kollam district of Kerala. She is also a professional makeup artist and a news anchor. Elections for the 140-member Kerala Assembly will be held in a single phase on Tuesday. The counting of votes will be held on May 2. 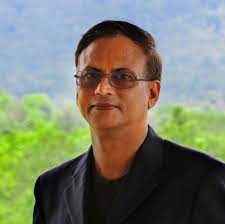 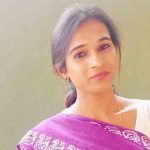