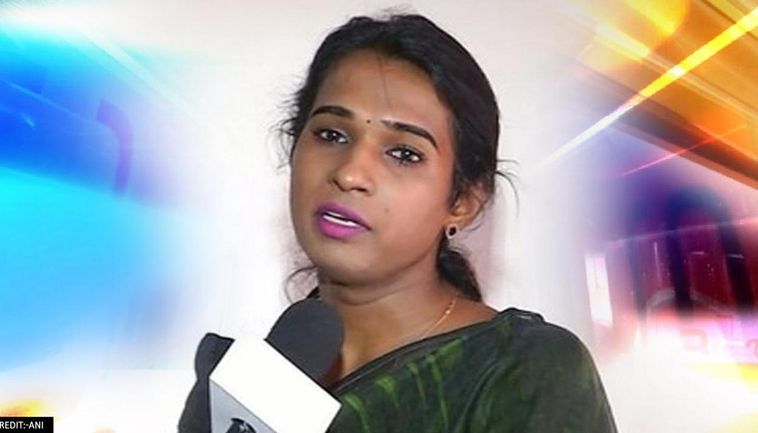 Ananya Kumari Alex, the first transgender candidate to contest the Kerala Assembly elections, has made a big announcement recently. Actually, have decided not to contest elections. It is being said that she has also given the reason behind this, which is shocking. G Darsal Ananya says, ‘She has been subjected to severe mental torture and threatened to die on behalf of the leaders of the Democratic Social Justice Party’. Let us tell you all that Ananya was contesting from the Vengara constituency in the Malappuram district on a DSJP ticket. She is 28 years old and is a candidate against PK Kunhalikutty, a senior leader of the Indian Union Muslim League, representing the United Democratic Front (UDF) and Communist Party of India (Marxist) candidate P Jiji. In a recent statement, Ananya said that she filed a police complaint against the DSJP and the leaders who harassed her.

Now Ananya has decided to end her election campaign, although the last date for withdrawal of nomination papers has passed. In her statement, Ananya said, “I have decided not to contest because I am facing discrimination and sexual harassment on behalf of the Democratic Social Justice Party. They are trying to play games with me for campaigning”. She further added, “DSJP leaders forced me to speak wrongly about UDF candidate PK Kunhalikutty and criticize the LDF government. Along with this, the party leaders also forced me to wear a burqa during the election campaign, which I flatly refused. At this DSJP leaders threatened to kill me”.

He also states, “I was used on behalf of the leaders of the Democratic Social Justice Party. Party leaders have insulted. I have a personality and I have my own opinion. I am not ready to surrender”. With this, Alex has appealed to the people of Kerala not to vote for DSJP. He said, “Do not vote for DSJP. I am no longer a part of that party. I have stopped campaigning in Vengara due to sexual harassment and verbal harassment. Hopefully I will get justice soon”. 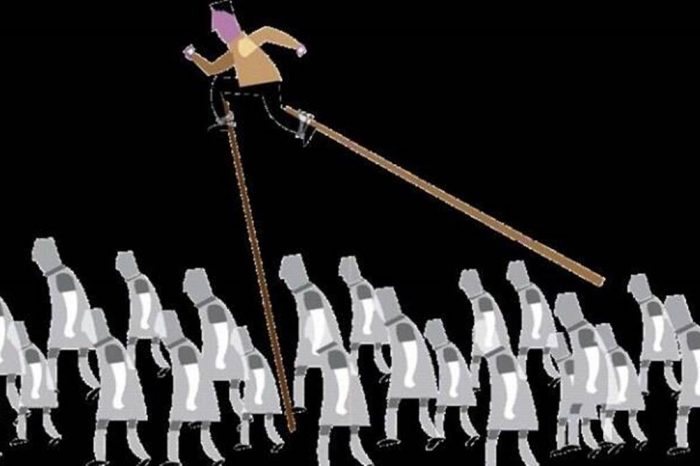 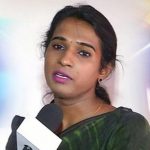