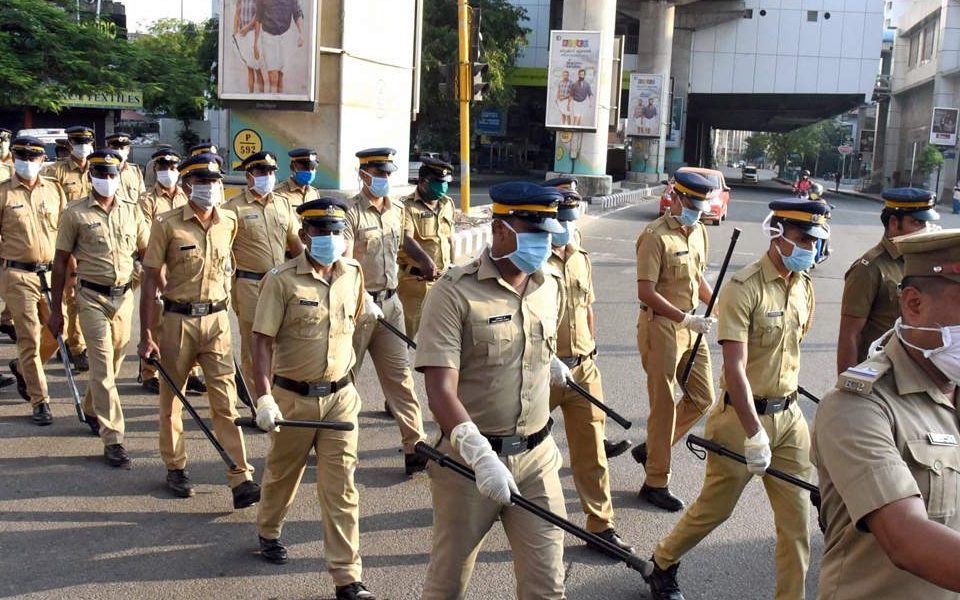 Academics and activists are unhappy with the police’s involvement in teachers’ appointments.

Kozhikode: On September 29, the Kerala government decided to implement obligatory police clearance for the appointments in government-aided educational institutions, public sector undertakings, co-operative institutions, and some other job sectors.

A statement issued by the state government said the police verification process should be completed “within one month” after any appointment at these institutions. It further said the concerned institutions should amend their respective laws/statutes/rules within three months to facilitate the process.

While the government justifies the latest decision by arguing that it could ensure no criminal is recruited to these institutions, many including academics and civil rights advocates are concerned about the misuse of the rule, and question the mandatory involvement of the police in appointments to intellectual and creative jobs, like teaching.

There are apprehensions that participation in a popular protest, or involvement in student activism, may now turn out to be a ‘problem’ for young academics who try for teaching jobs at aided educational institutions. A Dalit scholar also pointed out that those belonging to communities that are vulnerable to discrimination may be “the first victims” under the new rule.

Local media reports say that the government’s latest move came after it found that persons accused of serious offences, like sexual abuse, and even convicted criminals were recruited to different posts under these institutions.

The police verification is currently mandatory for all the appointments done through the Kerala Public Service Commission (KPSC), which recruits staff for most government posts.

With the latest cabinet decision, people recruited to around 200 colleges, more than 8,000 schools, several institutions under co-operative societies and banks, nearly 100 public sector undertakings, more than 30 welfare fund boards, five devaswom boards and some other institutions will also have to get police clearance to continue in their jobs.

Once an applicant accepts the job offer, the department where she is posted asks her to fill in a form with details about herself, including postal address and other personal details. The form also asks the candidate to reveal whether she has ever been convicted for any offence and if there is any case pending against her in a police station or court.

The concerned department then forwards the details to the district police chief under whose jurisdiction her residence falls. The police then conduct an enquiry and send their report back to the department.

Speaking about the process, Pramod Kumar, deputy director at the Kerala state police media centre, said, “We mainly enquire whether the person is an accused or convicted in any case”.

A positive police report is necessary for a government employee to get her job regularised.

‘Regularisation’ is import in the state government jobs, as it is mandatory for the staff to be considered for salary increments and other employee benefits, said Ravi Kumar, a senior administrative official with the directorate of collegiate education, Government of Kerala.

“It is also easier to terminate a government employee if her job is not regularised,” he said. He also added that pending cases, sometimes related to student activism and registered during their college days, become a problem for some employees when they try to get their job regularised.

Who may be targeted: extremists or activists?

It is yet to be clear who is going to be affected by the latest cabinet decision on extending the compulsory police verification to new sectors, especially in educational institutions.

Commenting on the move, Shajar Khan, state secretary of the All India Save Education Committee, said the involvement of the police “can change the very nature” of teachers’ recruitment.

“There can be instances where a young man participates in a popular protest, gets booked under a criminal charge, and as a result gets his government appointment in a limbo,” he warned.

But Dr P.A. Fazal Ghafoor, president of the Muslim Educational Society (MES), a minority group that manages several government-aided educational institutions in the state, supported the cabinet decision, and said “the government has all the rights to probe on the new appointments at the institution that it is funding”. “If the government wants to check if an applicant is an extremist or a religious fundamentalist, let the government check. We have no problem with that,” he said.

The Kerala Catholic Bishops’ Council (KCBC), another influential minority group with several aided educational institutions under it, declined to comment on the topic.

‘Teachers’ recruitment should be free from police scrutiny’

Dr O.K. Santhosh, a scholar on Dalit and cultural studies who teaches Malayalam at the University of Madras, said he “opposes” the government’s move to involve the police in the teachers’ recruitments.

Raising alarm against the possible misuse of the police verification process to target educated young people who dissent, he said, “It’s now easier than ever to raise a baseless allegation [against young activists-academics] and imprison them. Do remember how Sharjeel Imam and others have been jailed?”

According to him, the involvement of police in the recruitments could make it difficult for educated youth, who participated in democratic protests, to find a job they want.

“Those who raise valuable criticism and dissent in today’s India are those who are involved in student and other forms of activism,” he said.

Dr. O.K. Santhosh said the teachers should not face the police scrutiny in their recruitments, as teachers are supposed to “enable” young people to “critically look at the living situations they are part of”.

He said he is worried about the latest cabinet decision also because some social groups, such as “Muslims and Dalits”, are more likely to be the “first victims” of such rules.

Notably, as the Pinarayi Vijayan government decided to extend the police verification to more job sectors, many pointed out the irony that it was another communist government, under E.M.S. Namboodiripad, which once ended this practice long ago, to ensure that government job aspirants with communist backgrounds are not denied the jobs because of their political views.

Muhammed Sabith is a journalist and researcher. 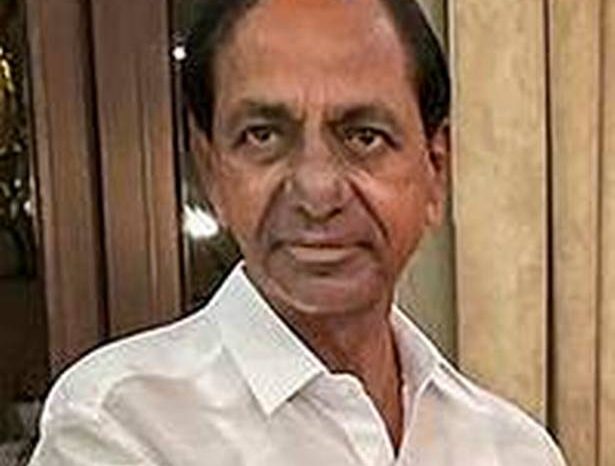 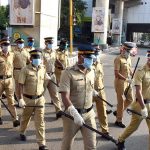