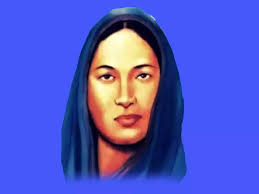 In 2014, Sheikh’s achievements were featured by the government in the form of a profile in Urdu textbooks, along with other such exemplary and resolute educators of her time.

While caste issues and female education continue to be discussed in the country, many years ago Fatima Sheikh had challenged these prejudices to envision a more progressive and inclusive society. Today, on January 9, we celebrate her 191st birthday.

Here are some facts that you need to know about India’s first Muslim woman teacher; read on.

The educator and social reformer was a colleague of Jyotiba Phule and his wife Savitribai Phule, who also worked relentlessly with Sheikh to focus on issues of caste, Sati, female empowerment, widow remarriage, inter-caste marriage and education.

Sheikh was considered to be a feminist icon, and in pre-independent India, she had to fight social ostracism and discrimination to bring about a change in the country. She would take up causes she believed in, like co-founding the Indigenous Library in 1848 — which was one of India’s first schools for girls — along with the Phules.

At one point, Jyotiba and Savitribai even took up residence in Sheikh’s brother Mian Usman Sheikh’s house. As mentioned earlier, she was hailed as the first female Muslim teacher of the country, who was passionate about starting education for Dalit and Muslim children in Phules’ school.

The trio was aware of the caste and gender blocks that existed in India at the time — and continue to exist even today — and focused on the downtrodden and backward communities that were denied rights and education, like Dalits, other backward classes and Muslim women and children.

Sheikh was born on this day in 1831 in Pune. She was so driven that despite the social animosity that she faced for speaking up, she would go door-to-door to urge people to get educated at the Indigenous Library, to escape from the clutches of caste-based discrimination.

The efforts that she put in, working alongside the Phules, to provide opportunities to those born in the lower caste, got recognised as the Satyashodhak Samaj (Truthseekers’ Society) movement.

In 2014, Sheikh’s achievements were featured by the government in the form of a profile in Urdu textbooks, along with other such exemplary and resolute educators of her time. 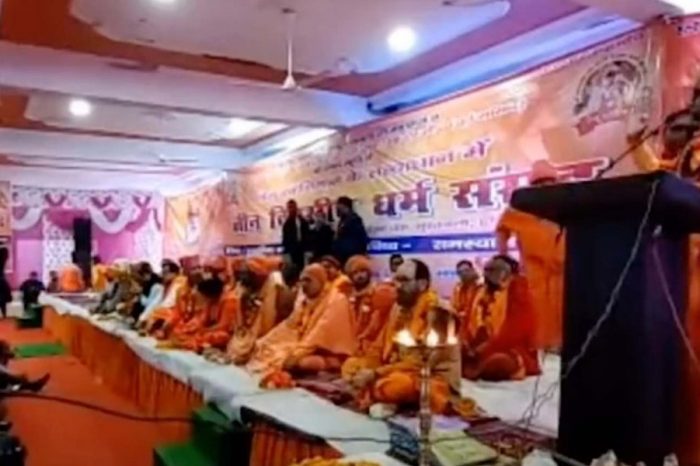 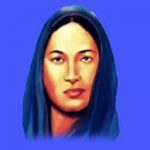