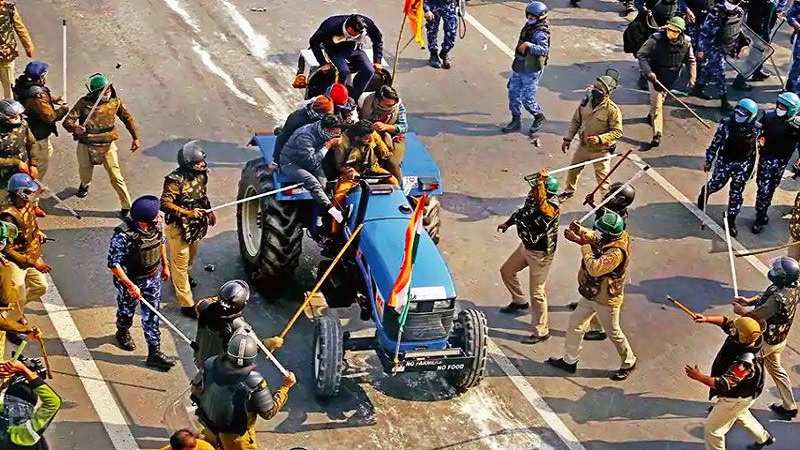 Additional Sessions Judge Amitabh Rawat has granted bail to Ashish Kumar accused of engaging in violence on Republic Day, damaging public property and attempting to run over the police personnel with tractors.

The court said, “The accused is in custody since 26.01.2021 and no purpose will be served by keeping him in custody any further. There is no previous record of the accused nor there are any chances of him tampering with the evidence.”

The prosecution had alleged on January 26, the applicant was detained at Chintamani Chowk at noon because around 500 protesters on tractors and cars approached from Apsara Border flyover and “broke the barricade in a violent manner.”

The Additional Public Prosecutor for the State, Vikas Kumar, submitted that people were driving tractors and attempted to run over the police personnel. To this, the court held, “However, there is no specific role assigned to the accused in as much as the accused himself is not alleged to have attempted to kill or hurt the police personnel deployed in law and arrangement duty.”

Judge Rawat also said that the best case of the prosecution is that the accused had participated in the said rally/unlawful assembly on Republic Day at the relevant time thereby attracting imputation under section 149 of the India Penal Code.

The court also recorded that “The applicant/accused was driving in his Scorpio Car and the same has been seized from the place of incident in damaged condition.” Granting him bail, the District court directed Ashish Kumar to furnish a personal bond in the sum of Rs.15,000/- with one local surety. 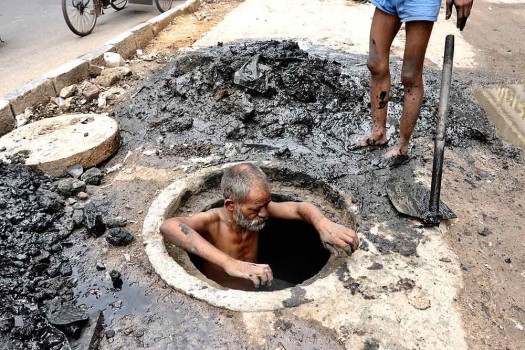 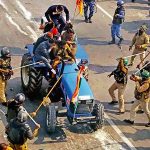