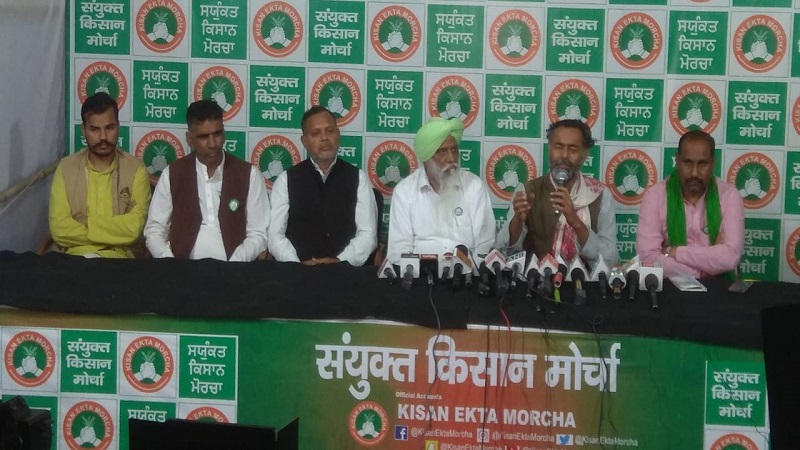 Stating that the Bharatiya Janata Party-led (BJP) government only understands votes and MP seats, farmers organisation Samyukt Kisan Morcha (SKM) appealed to farmers on March 2, 2021 to not vote for the party and its allies that introduced the three farm laws.

“This government only understands vote, seat elections and chair. So, we have decided to hurt them by vote. For this, we will start from Kolkata wherein a huge SKM delegation will hand state farmer leaders the appeal,” he said.

Leaders said they would then move on to other states such as Kerala that will have assembly elections in the near-future.

Another major event will be “MSP Dilao Abhiyan” on March 5 when farmers in Gulbarga and Chitradurga cities of Karnataka will demand Minimum Support Prices (MSP) for their harvest for the season. This will also be the first SKm event of March that will be conducted outside the northern region. Yadav said he will attend the event and later the campaign will branch out to Telangana, Andhra Pradesh, Maharashtra, Madhya Pradesh and all other states.

The next day, farmers near the KMP highway will completely block the road on March 6 from 11 AM to 4 PM. Toll plazas will also be freed up from collecting toll fees. In other places, the day will be marked by flying black flags on houses and offices to signify support to the movement, and to protest against the government. The SKM also called on protestors to wear black bands.

Later, on March 8, the SKM will celebrate Mahila Kisan Diwas as women farmers will take center-stage across all SKM protest sites in India.

“The SKM invites women’s organisations and others marking International Women’s Day on that day to do so in support of the farmers’ movement and highlighting the contributions of women farmers to the country,” it said.

As a mid-month finale, farmers will join workers in a joint nationwide agitation to decry the Centre’s attempts to corporatize and privatise India. Accordingly, on mid-March Monday, farmers and members of the Central Trade Unions will protest outside railway stations.

Meanwhile, farmers continue to raise awareness about the Modi-regime’s attitude towards farmers agitating against the Farmers (Empowerment and Protection) Agreement on Price Assurance & Farm Services Act, the Farmer’s Produce Trade and Commerce (Promotion and Facilitation) Act, the Essential Commodities (Amendment) Act – and demanding the legislation of Minimum Support Price (MSP) for all farmers. 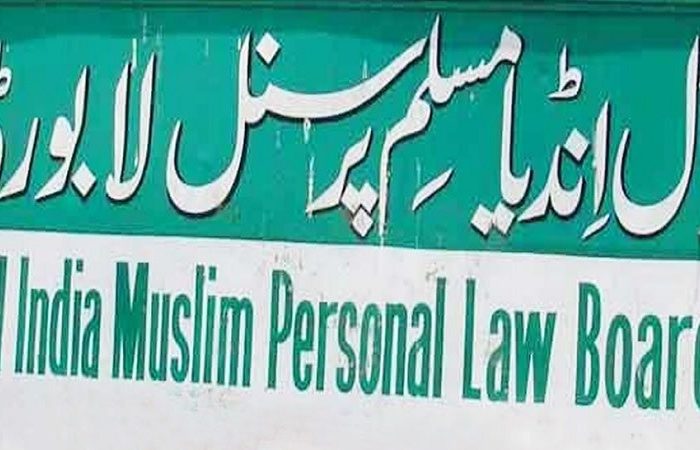 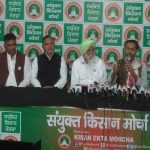