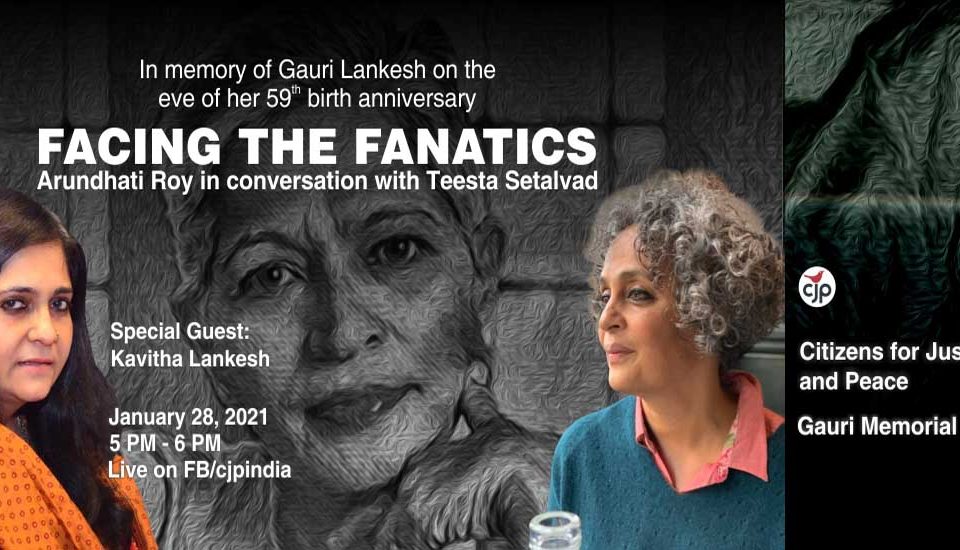 Arundhuti Roy, Teesta Setalvad and Kavita Lankesh come together to pay a tribute to the slain journalist

On the eve of Gauri Lankesh’s 59th birth anniversary, Citizens for Justice and Peace (CJP) and the Gauri Memorial Trust are organising a commemorative online discussion titled Facing the Fanatics to honour the courage and determination of one of India’s foremost journalist-activists.

Gauri Lankesh dedicated her life to talking truth to power and standing up to those who threatened our rights and freedoms. And though it was the bullets of those very bigots that may have taken her life, Gauri Lankesh died a hero… her death inspiring countless others to take the right stand.

Her close friend, fellow journalist and human rights defender Teesta Setalvad isn’t new to threats and intimidation, and neither is author and activist Arundhuti Roy. Both women have defied oppressive regimes with and have in turn been hounded and vilified by them and their cronies in the nation’s newsrooms and on social media. Both Roy and Setalvad have held their own through court cases, trials… Roy being even made to serve a token sentence, for merely bruising egos of powerful people!

On the eve of Gauri Lankesh’s birth anniversary, Roy and Setalvad are coming together for an online discussion on what it takes to stand up to repressive regimes that act like bullies… What is it like Facing the Fanatics? This is critical given today’s environment where dissent is equated with being “anti-national” and those who raise questions are charged under stringent provisions of anti-terrorism and sedition laws.

Roy and Setalvad will be joined by Kavita Lankesh who is a  filmmaker, screen-writer and poet. Kavita is also Gauri’s sister and has been witness to her courage in the face of adversity and threats. To cope with the irreparable loss of his sister, Kavita wrote a series of poems capturing Gauri’s spirit. At this online commemoration of Gauri Lankesh’s life and work, we will be releasing a special booklet of Kavita’s Lankesh’s poems to her sister. 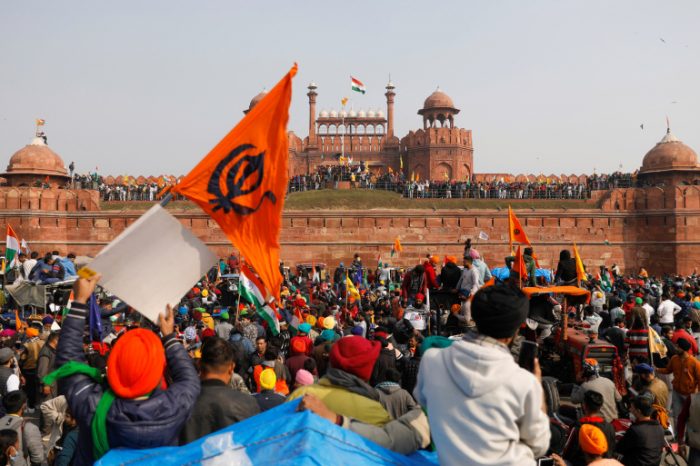 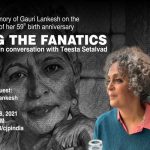