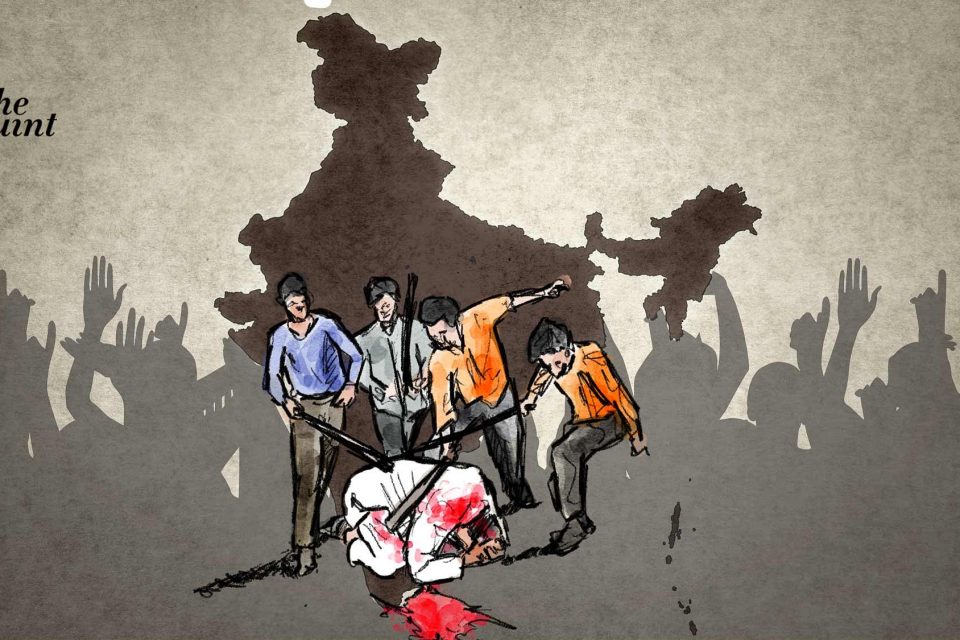 Professor Gregory Stanton, a genocide studies scholar, has warned of a possible genocide against Muslims in India.

Professor Gregory Stanton, a genocide studies scholar who had predicted the Rwandan genocide of 1994, has now warned of the possible repetition of a similar conflict in India, wherein Muslims could become the target.

“Genocide Watch has been speaking out warning of genocide in India since 2002, when riots and massacres that occurred in Gujarat killed over a thousand Muslims. At that time, the chief minister of Gujarat was Narendra Modi, and he did nothing. In fact, there’s actually a lot of evidence that he encouraged those massacres.”

“Under his BJP party’s policies, he has used anti-Muslim, Islamophobic rhetoric to build his political base, and one of those ways has been the revocation of the autonomous status of Kashmir, which is the one state in India which is majority Muslim. The revocation was aimed at restoring Hinduism and Hindu domination in Kashmir,” Stanton said in the briefing organised by the Indian American Muslim Council (IAMC).

Dr Stanton further observed that the government’s aim with the widely-protested Citizenship Amendment Act (CAA) was to extend a census across the country whose “victims will be 200 million Muslims in India.” The primary targets, he emphasised, would be the Muslim population in Assam that had migrated from Bangladesh after the 1971 war.

The conflict studies scholar went on to explain that genocide was not an event but a process, and that there were early “signs and processes” of genocide in Assam and Kashmir.

Alluding to the Haridwar ‘Dharam Sansad’ of 2021, where multiple calls to kill minorities and attack their religious spaces were made by a number of Hindutva leaders, Stanton said:

Observing that “Modi has not spoken out against that violence,” the genocide studies specialist asserted that the prime minister of India had a moral obligation to denounce this kind of hate speech.

Stanton said that the language used against Muslims in the Haridwar meeting, was meant to dehumanise the minority community and create polarisation – conditions which lead to genocide.

“So, we are warning that genocide could very well happening in India,” he stated.

‘An Extremist Has Taken Over the Govt’

“The idea of India as a Hindu nation, which is the Hindutva movement, is contrary to the history of India and the Indian Constitution,” professor Stanton noted during his speech, adding that the spirit of secularism espoused by the Constitution had been defended by the Congress-led government during the initial years of India’s independence.

“What we have now though, an actual member of the RSS ( Rashtriya Swayamsevak Sangh) – this extremist, Hindutva-oriented group – Mr Modi as prime minister of India. So, what we have here is an extremist who has taken over the government,” he added. 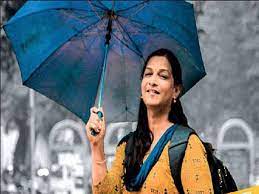 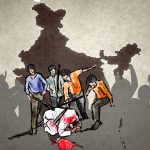