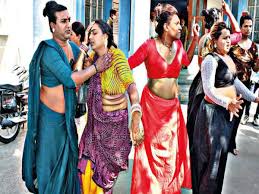 Rajkot: Members of Rajkot’s eunuch community created a ruckus at Malviya Nagar police station on Saturday while protesting cop protection of Payal Rathva, a transgender artist, who they alleged had levelled allegations against the community.

Earlier, TOI had reported about Rathva being forcefully disrobed on a public road on Monday by the eunuchs and a video was also recorded which soon went viral on social media. Acting on the report, Malviya Nagar police called Rathva to come to record her statement in the police station on Saturday.

While she was recording her statement, accusing the eunuch community of robbing her dignity in public, eunuchs in huge numbers gathered outside the police station and started creating massive ruckus alleging that Payal is a fake eunuch and that she has insulted their gurus.

When cops asked them to leave the premises, the eunuchs started raising slogans demanding the police to expel Payal from the city. When police refused to entertain their threats, the eunuchs resorted to stripping on the premises. Despite the massive disturbance in carrying out their routine work owing to the commotion, the police, however, did not file any FIR against the eunuchs.

When contacted, police inspector of Malviya Nagar police station, K N Bhukan said, “They (eunuchs) wanted Payal to apologize for the insult of their guru. But Payal refused to do so. It’s our duty to ensure safety of every person and so we are protecting Payal, which made them even more aggressive.” Later, Payal told TOI, “Eunuchs created trememdous pressure on me in the police station. They also threatened to kill me if I don’t leave the city.”

The traumatized transgender artist even did not come out of her home for three days after her public humiliation. 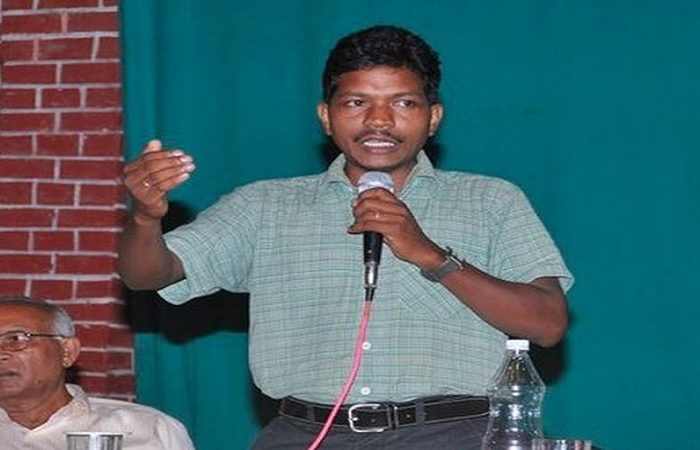 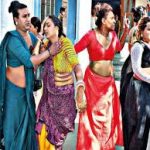