While it is commonly believed that atrocities against Dalits have come down in the country, these atrocities continue even to this day and the society needs to work towards putting an end to such crimes, L Narayanaswamy, former Chief Justice of Himachal Pradesh High Court said on Saturday.

Speaking at the book launch of ‘Makers of Modern Dalit History’ authored by Guruprakash Paswan and Sudarshan Ramabhadran, Narayanaswamy cited a 2010 report by the National Human Rights Commission (NHRC) on Dalit atrocities, recorded in this book. According to the report, a crime is committed against Dalits once every 18 minutes.

“While we believe that atrocities have come down, the reality is that they still continue. The society does not react when it comes to crime against Dalits,” he lamented. He opined that one of the solutions for caste-based atrocities would be to encourage inter-caste marriages.

Speaking about the book, BJP national spokesperson Paswan said there have been numerous Dalit leaders in the country’s freedom struggle and those who have played a key role in the making of the Indian civilisation, whose roles have been forgotten. Sadly, the present generation is not aware of their contributions, he said, adding that the book was an attempt to highlight those contributions.

Note: This news piece was originally published in deccanherald.com and use purely for non-profit/non-commercial purposes exclusively for Human Rights objectives. 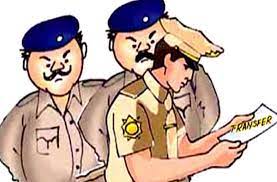 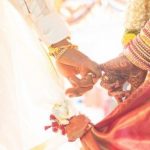