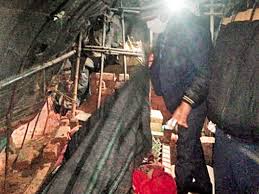 RANCHI: The state unit of BJP on Saturday cashed in on the death of a 60-year-old Dalit man, identified as Raghu Passi of Bokaro, saying he died of cold and alleged that the Hemant Soren-led government failed to provide blankets to the needy on time. The district administration has, however, denied the charge and handed out photographs of the man’s family with a government blanket.

Passi, a resident of Passi Tola in Surhi panchayat of Nawadih block of Bokaro district, died on New Year’s Day and BJP’s Chandankyari MLA and former state minister, Amar Bauri, said the man was a victim of cold and cremated in haste without an autopsy.

Talking to TOI over the phone, Nawadih block development officer Roshan Kumar, however, denied negligence on the administration’s part and said the family had already received blankets. Kumar said he had personally inspected the house of the deceased on Saturday morning and found the blanket bearing the state government logo along with many other blankets owned by the family. He also handed out photographs of the family of the deceased with the government blanket.

He said, “While any death is unfortunate, but during our probe, we found that the allegations about no blanket distribution were false. We also found that the house is well-maintained with facilities like TV among others.” Kumar also said the post mortem was not done as the family had already cremated that the body without informing the authorities.

Kumar added that the deceased originally hailed from Jamtara and had come to Bokaro to visit his daughter. “Here, he consumed liquor and partied. He might have developed some complication after drinking and could have led to his death,” he said.

Meanwhile, Bauri demanded a judicial inquiry into Passi’s death and said, “Passi’s family should be given a compensation of Rs 4 lakh. We (BJP) will sit on a dharna outside the Raj Bhawan on this issue on January 5. This government is increasingly becoming unsympathetic and insensitive towards Dalits. The death of a Dalit on the first day of 2021 due to cold is yet another testimony of it.” Notably, Bauri is the chairman of BJP’s Scheduled Caste wing.

Bauri further said, “Ideally, in such cases, post-mortems are a must, but to avoid taking any onus, district administrations usually do not prefer autopsies and later maintain that the family members didn’t request for it.”

Upping his ante, he said, “About 50-60 Passi families reside in the tola, but our field reports suggest that barely five to six get proper ration. The rest are all struggling to get basic needs and proper government help,” he said.

Referring to old cases of alleged government apathy towards Dalits, he claimed that one Bhukal Ghasi died of hunger in Kasmar block in the early part of 2020, followed by two of his family members, but the administration managed to successfully “cover them up “without providing any compensation to anyone. “Recently, another Dalit woman, Kalyani Devi, died in land subsidence in Bastacola of Dhanbad’s Jharia and till date, her kin is yet to receive any compensation,” Bauri alleged.

Meanwhile, Congress rebutted Bauri’s claims and reminded him of the “series of hunger deaths” and “incidents of lynching” reported during the previous BJP government’s tenure.

Congress spokesperson Alok Dubey said, “This government doesn’t believe in any cover-up unlike the previous dispensation when several people died of hunger and they never accepted their fault.”

Another spokesperson Lal Kishorenath Shahdeo questioned Bauri on his role in helping the poor in his constituency. “He (Bauri) too hails from Bokaro district. We want to know as an MLA how many blankets he distributed among the poor. All that BJP can do is level allegations, but when it comes to serving the poor, it draws a blank,” he added. 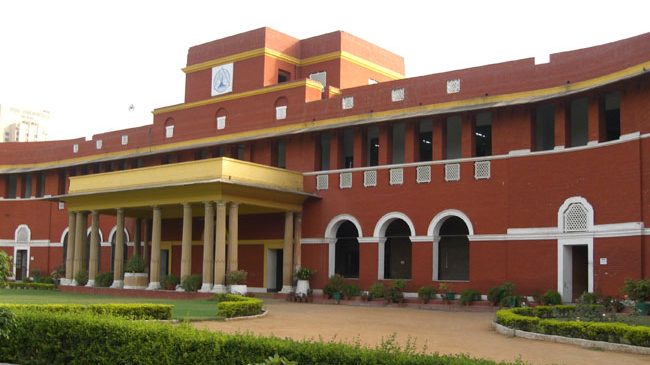 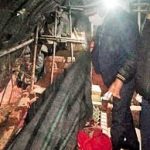