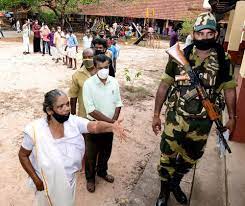 Kochi: Giving anxiety to candidates and political parties, Ernakulam district witnessed sharp decline in total voter turnout in the assembly elections held on Tuesday, compared to the polls in 2016. The district recorded only 74.14% polling by 8:45pm on Tuesday as against 79% in 2016.

Once again, most residents in Kochi city and adjoining areas validated that they do not want to be part of the democratic system, in contrast to their counterparts in rural areas of Ernakulam.

Kunnathunad recorded the highest polling with 80.99%. In 2016, five constituencies — Kalamassery, Paravur, Kunnathunad, Piravom and Kothamangalam — had recorded more than 80% polling.

There was only a single voter from the transgender community in 2016. This year, 27 transgender persons have found their names included in the voters’ list. But only 10 of them turned up for voting on Tuesday. 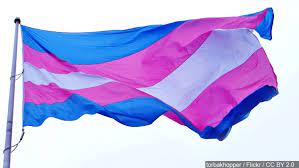 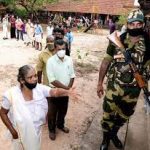