Police in Madhya Pradesh have arrested eight people for allegedly beating a Dalit groom at his wedding ceremony.

Eight people have been arrested for allegedly beating a Dalit groom and his family members after interrupting his marriage procession.

The incident occurred in the Mandsaur district of Madhya Pradesh on Saturday, February 6, 2021.

All eight are residents of Guradia village in Mandsaur. The arrests came on Monday, February 8, 2021, following the incident with Deepak Meghwal and his family.

According to police, the group have been booked under various sections of the Indian Penal Code and the Scheduled Castes and Scheduled Tribes (Prevention of Atrocities) Act.

“A resident of Guradia village Mukesh Meghwal registered a complaint with police on Saturday night that the accused stopped the marriage procession of his nephew Deepak Meghwal and abused him.

“The accused dragged Deepak out of a Jeep and beat him up.

“When the family members tried to save the groom, the accused beat them up too and also threatened them with dire consequences.

“The complainant said the accused felt offended after seeing the marriage procession of a Dalit in the village.”

Police registered the case at Shamgarh Police Station and arrested the eight suspects.

According to SP Chaudhary, police are investigating the matter due to complaints from villagers about some misbehaviour among Deepak Meghwal’s family members.

Subsequently, a group of villagers attacked the wedding procession as it was heading to the wedding venue.

Although the incident seemed to be unrelated to Meghwal’s caste, it puts a spotlight on the rigidity of India’s Hindu hierarchy.

Dalits historically exist as outcasts in the caste system, and were formerly referred to as ‘untouchable’.

Dalits represent a community that faces repression, especially in rural parts of India where the caste system is most prevalent.

In October 2020, a 19-year-old Dalit woman was allegedly gang-raped and assaulted by a group of men from an upper caste in Uttar Pradesh.

According to Dr Suraj Yengde, author of Caste Matters, Dalit females are part of the most oppressed group in the world. 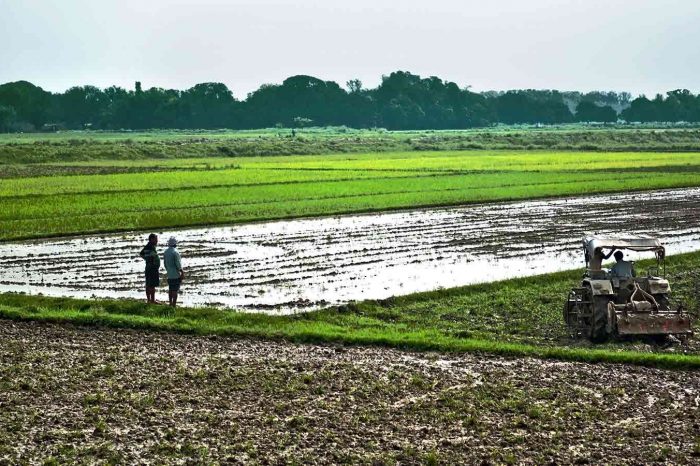 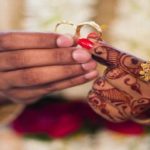