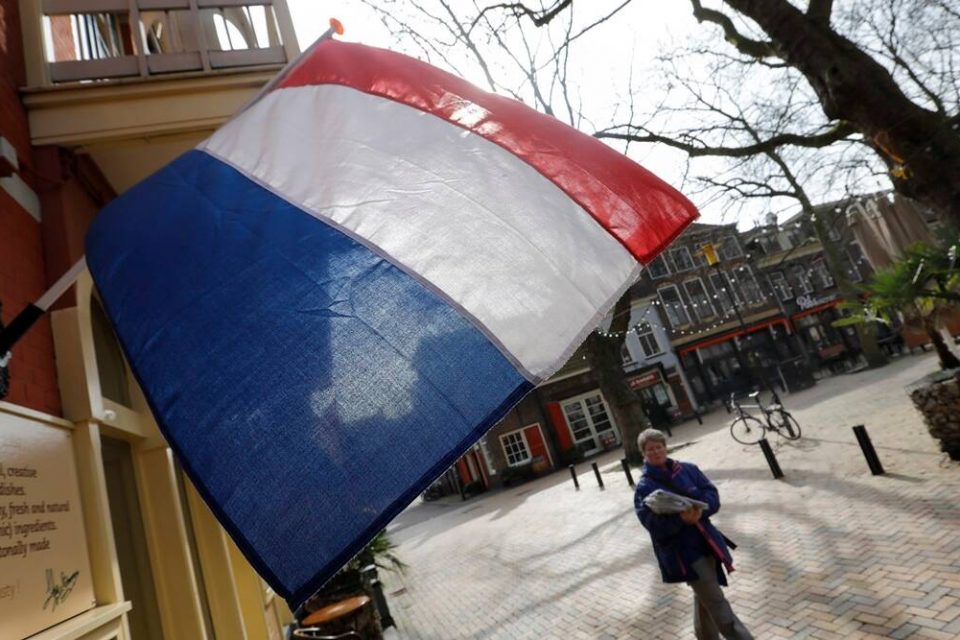 The law was in place for nearly 30 years until being scrapped in 2014.

The Dutch government made a public apology Saturday for a now discredited and scrapped law that required transgender people to undergo surgery and sterilization if they wanted to change their gender on their birth certificate.

“Nobody should have experienced what you have experienced. I am truly sorry that it happened,” said Dutch Minister for Education, Culture and Science Ingrid van Engelshoven in an emotional speech at a ceremony in the historic Knights Hall in the Dutch parliamentary complex.

The law was in place for nearly 30 years until being scrapped in 2014.

“For decades, people underwent medical procedures that they did not want at all. But they knew they had no other choice,” Van Engelshoven said. “Others have waited because of this law; they were forced to postpone becoming themselves for years.”

She said that “standards about what a body should look like do not belong in a law and a law should never force people to undergo an operation. And today I make our deeply sincere apologies for this on behalf of the full Cabinet.”

Transgender Network Nederland welcomed the ceremony, saying the Netherlands is the first country in the world to make such an apology, but said that it took the government too long to scrap the law and that compensation of 5,000 euros ($5,650) offered to people affected by the law was too low.

It said hundreds of people were “faced with an impossible choice. They could indeed choose for papers that aligned with their gender identity, but for a price that was far too high.”

Willemijn van Kempen, who campaigned for the apology, said in a statement that the government “structurally disadvantaged and damaged transgender and intersex people for almost thirty years. It is important that it now apologizes.” 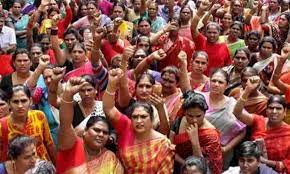 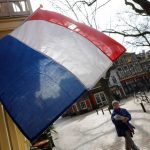