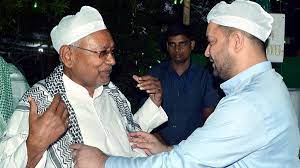 Since the 1931 census, the numbers for the Other Backward Classes have not been revealed. Despite making a promise, the Congress-led UPA government did not collect the caste-wise data in the 15th National Census held in 2011. In September 2018, the then home minister Rajnath Singh had announced that the 16th National Census, to be held in 2021, would make available data related to castes belonging to the OBCs. Several state legislatures, including Maharashtra, Odisha and Bihar, passed resolutions on the issue but the central government refused to conduct a caste-based census.

Article 340 of the Constitution has a provision, using which the President can constitute a commission to look into the condition of socially and educationally backward classes. The Article also makes it clear that any commission can submit its recommendations only after due inquiry into the condition of other backward classes, socially or educationally.

It is necessary to collect caste wise data so that all eligible communities belonging to OBCs receive benefits they are eligible for—be it reservation, education, employment or any welfare scheme.

After Bihar’s principal opposition party RJD wrote a letter to the state government demanding caste census last year, it was alleged that the party’s demand was restricted to enumeration of data related to Hindu backward castes only. As a result, Pasmanda organisations and its workers, who have struggled hard for the cause of social justice, registered their protest. They urged the state government to carry out the caste census exercise without any kind of religious discrimination and/or bias.

Not a new debate
It is not that political parties are oblivious to the prevalence of caste-based discrimination within the Muslim society. In fact, the Kaka Kalelkar Commission report presented in 1955 had declared some castes/communities among Muslims and other religions as backwards. However, the report was dismissed by the central government on the ground that it was caste, and not economic criteria that formed the basis for deciding the backwardness of a social group.

Even the Mandal commission developed an indicator based on the combination of ‘class’ and ‘caste’ to assess social and educational backwardness of various communities. In principle, the commission acknowledged that castes or caste-like structures were not confined to the Hindu society, but were also present in non-Hindu groups like Muslims, Sikhs and Christians.

Incidentally, in the famous Indira Sawhney vs Union of India case, a nine-judge bench of the Supreme Court rejected economic criteria as a determinant of backwardness. The court upheld the ‘concept of caste’ by observing that ‘caste’ can be, and often is, a social class in India. Regarding the question of backward classes among non-Hindus, the court had said that they should be identified on the basis of their traditional occupations.

Thus, the ‘backward class’ is a category that can be identified without any religious discrimination, specifically refers to those caste groups that are entrenched in the middle of the social hierarchy and are lagging behind in terms of economic, educational and other human development indicators.

So the participants of the all-party meeting in Bihar agreed that the people of ‘castes’ within the Muslim faith should also be counted in the census exercise. Interestingly, the BJP is more assertive on this issue when compared to parties who supposedly project themselves as champions of social justice. The party made it clear that it has often been witnessed that the upper class Ashraaf in the Muslim society benefit from the facilities reserved for backward and most backward classes by referring to themselves as ‘Shekhra’ and ‘Kulhaiya’.

The BJP also voiced its apprehension that there is also a possibility that the Ashraf Muslims, who are otherwise socially and economically advanced, might suddenly become backwards and most backward under the guise of this census. In the past, something like this has already happened in Bihar when the upper Ashraf class Malik caste (Sayyid) had got themselves included in the list of backward classes. A complaint regarding this was also filed with the concerned commission, but till now no decision has been taken in this matter.

For the Dalit cause
But an important question remains unanswered — Nothing has been said in open about census of tribals and Dalits within the Muslim society. It is worth mentioning that the census of Scheduled Castes and Scheduled Tribes of Hindus is conducted regularly, but the counting of Dalits and tribals of other religions is equally important from the point of view of social justice. On the basis of the reports submitted by the Rangnath Mishra Committee and the Sachar Committee, the poor condition of Dalits and Adivasis of Muslim religion is well established. Therefore, it would be logical and justified to count the Other Backward Classes, Dalits and tribal classes within the Muslim community.

Social, economic, educational and caste data are necessary for reviewing whether the benefit of reservation is being properly received by the eligible communities of all religions. Without this data, it will be difficult to determine as to which castes of the Other Backward Classes (including Muslims) are benefiting from reservation and which ones aren’t. In this same context, former Chairman of the National Commission for Backward Classes and former Chief Justice of Andhra Pradesh High Court, Justice V Easwaraiah had said that the classification of caste groups is necessary. He said that “the classification of OBCs has not been done even in the central list. The net result of this is that the most impoverished castes of the Other Backward Classes are deprived of the actual benefits of reservation. There should also be a classification of SC, ST category including OBC.” Justice Easwaraiah has been in favor of dividing the Other Backward Classes into three segments. However, in the state of Bihar, the OBCs have already been divided into backwards and most backwards.

In order to truly serve the cause of social justice in Indian society, it becomes necessary to ensure a census of all communities belonging to Other Backward Classes, Scheduled Castes and tribes across all religions — Muslim, Sikh, Christian etc. Doing this will be in the greater interest of the society and the nation. 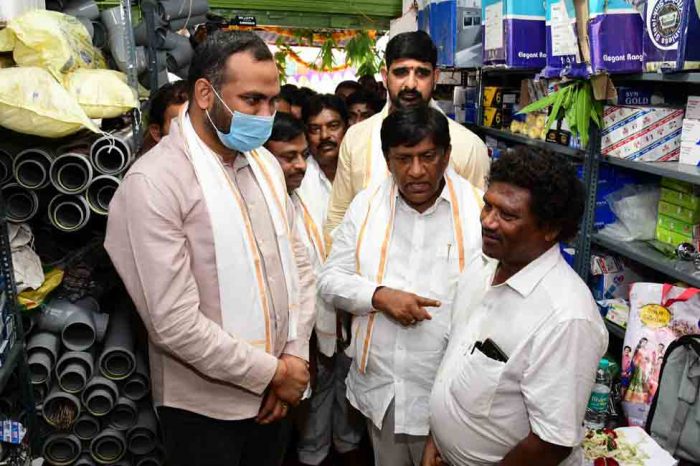 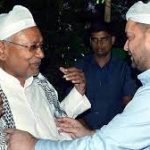