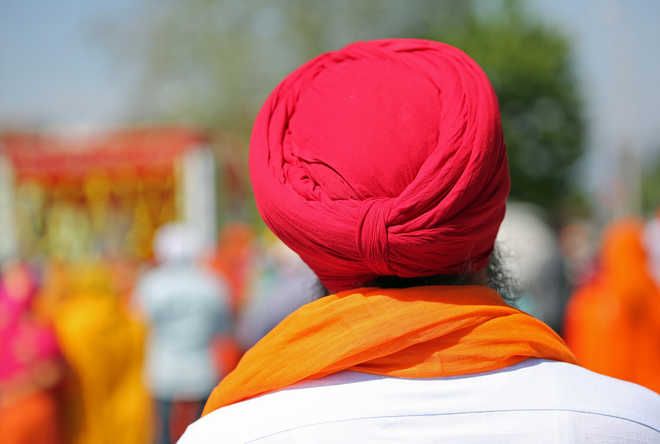 Hynniewtrep Youth Council (HYC), an organisation of Meghalaya that claims to represent the interest of the local Khasi tribe, has warned the Punjab Government against interfering in the issue of relocation of Dalit Sikhs living in Shillong’s Harijan Colony.

The Punjab Government had strongly protested when various Khasi interest groups — ranging from the insurgent group HNLC to the state government run by a coalition that includes BJP — tried to arm-twist the Dalit Sikhs living in Harijan Colony to vacate the area. The stand taken by Punjab Government to defend the hapless residents of Harijan Colony has not gone down well with the HYC and other Khasi parochial organisations which proliferate in Meghalaya.

The HYC said relocation of Harijan Colony residents should be viewed from the development perspective. “We are asking the outside agencies one last time to refrain from making it a communal issue,” the statement, issued by Kharjahrin said. 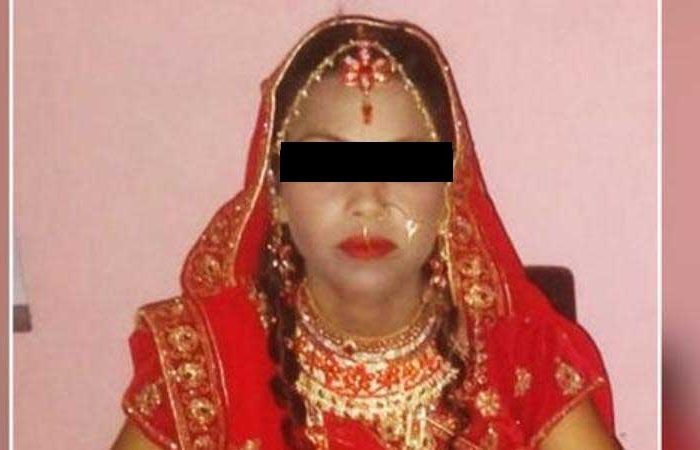 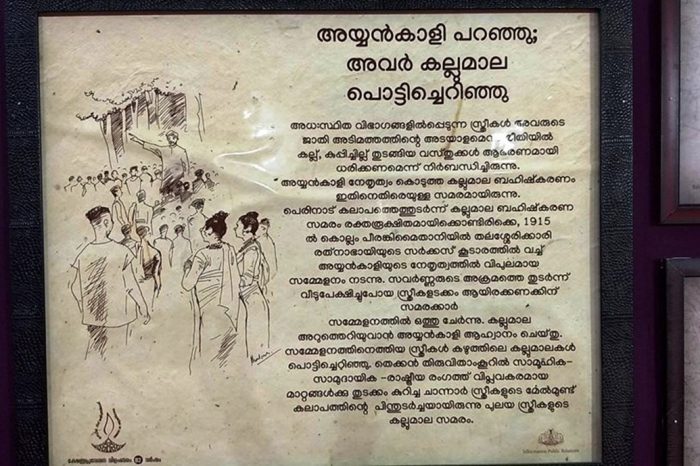 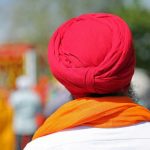