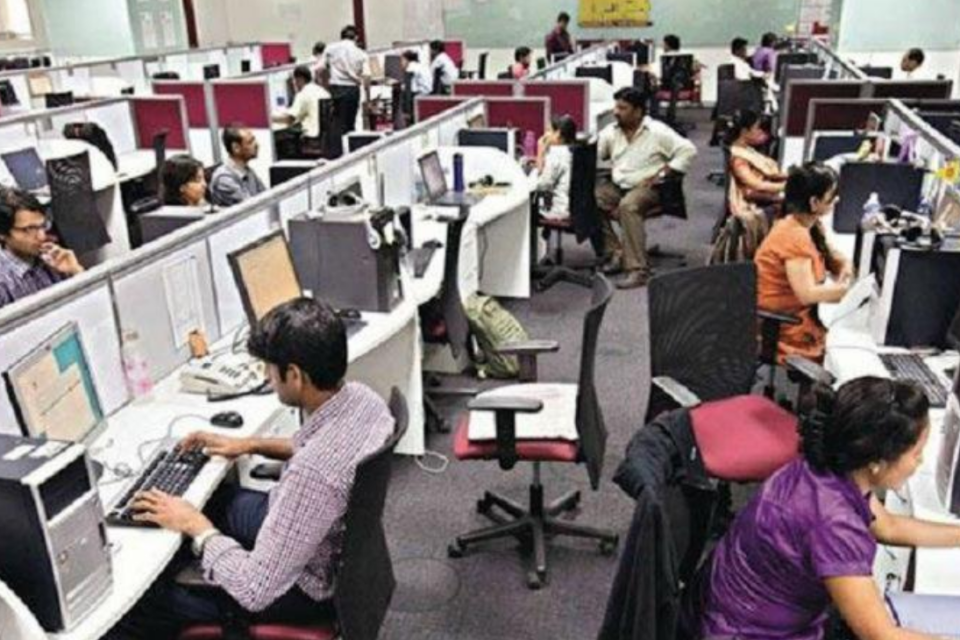 Despite much sought-after immigration to the purported ‘land of the free,’ caste bias has followed some Indians on their way to achieve the American Dream. Subtle discrimination within the South Asian community continues at workplaces, places of worship, institutions of higher education and perhaps even in schools in the US.

India’s abhorrent caste system, which began more than 2,000 years ago, has historically led to oppression, violence and disenfranchisement against those belonging to lower castes, especially Dalits or those from Scheduled Castes (SC), earlier known as the “Untouchables.” Although it was constitutionally abolished in 1950, its aftereffects still leave a dark cloud over Indian society, especially in rural India, with caste-based discrimination and violence is still being reported frequently.

The latest National Crime Records Bureau data showed a troubling increase of 7.3 pc in crimes against SC people with 45,935 cases took place in 2019, an increase from 42,793 cases registered in 2018. Many of these incidents, some of which are surrounded around inter-caste marital unions, have led to tragic fatalities, like a 25-year-old Dalit man beaten to death in Madhya Pradesh in December 2020, simply because he had touched the food served at a feast, and the shocking Hathras incident in which a 19-year-old Dalit girl was gang-raped and murdered in Uttar Pradesh by four upper caste men.

Though lesser, caste discrimination occurs in most urban areas in India, including the metros. Not just within the country, but the offensive trait has even followed many diaspora Indians overseas and continues to dominate their lives, decades after they migrated, partly to escape this centuries-old system that prevented economic mobility. In 2003, only 1.5 pc of Indian immigrants in the US were Dalits or members of lower castes, according to the Center for the Advanced Study of India at the University of Pennsylvania. More than 90 pc were from upper or dominant castes, while in India, 70 pc of the population is from non-dominant castes, which exacerbates the sense of isolation Dalits may feel in the US.

A 2018 report of a survey of 1,200 individuals of South Asian descent in the United States, conducted by Dalit civil rights organisation Equality Labs, found that 26 pc said they had experienced a physical assault because of their caste, while 59 pc reported caste-based derogatory jokes or remarks directed at them. More than half of the respondents said they were afraid of being outed as Dalit.

Although the survey was conducted a few years ago, significant incidents have been continually publicised after as well. In June of 2020, California regulators sued Cisco Systems, a multibillion-dollar tech conglomerate based in San Jose, when an Indian-immigrant engineer filed a complaint saying he faced discrimination at the company’s Silicon Valley headquarters because he was a Dalit. He was also allegedly denied a raise and promotions due to his background, and the lawsuit stated that he was also harassed by his Indian-American managers, Sundar Iyer and Ramana Kompella.

This was hardly an isolated case. In October the same year, the Washington Post reported interviews from a group of 30 Dalit female Indian engineers from tech companies including Google, Apple and Microsoft spoke about their experiences with caste-based discrimination at Silicon Valley companies.

The report by Equality Labs, titled Caste in the United States: A Survey of Caste Among South Asian Americans, said, “many Dalits are seeking success outside of India to try to overcome caste barriers. Their approach to immigration has been to enter as students, at mostly the graduate and post-graduate levels.” Unsurprisingly, the report continued that caste-based discrimination often appears in higher education institutions, adding it is “especially relevant in graduate schools due to the higher numbers of first and second-generation immigrants served.”

Neha Chaudhary, a 22-year-old originally from Gurugram, is in her last year of university in California. When she first arrived, she was pleased to find the large Indian and Indian-American community in her college, but was disappointed and frustrated on her very first day of socialising when the topic of caste was brought up among her peers, most of whom were unsurprisingly from wealthy backgrounds as they were able to afford the high fees charged to international students.

“It seemed so unnecessary. We were all getting to know each other, and suddenly a girl suggested that everyone had to go around in a circle and say which caste we were from. I didn’t know how to say no when someone asked me directly, and I still remember the uncomfortable silence when I said I was Dalit,” Chaudhary tells Media India Group.

Thankfully, Chaudhary realised quickly that this was not the norm in American public universities, where many students, just like her, were either there through scholarships or on financial aid, or putting themselves through college with part-time jobs.

“I didn’t really associate with that group after that. I think it’s sad that we are so far away from India, but some people still think and behave like that,” she adds.

Despite the glaring evidence, some believe that claims of casteism in the US may be overblown, with Suhag Shukla, co-founder and executive director of the Hindu American Foundation, suggesting in a previous interview that due to missing information on generational differences in the survey, results could be unreliable, saying, “Were these people who had been in the country for only five years, meaning they had just recently come from India, and may have carried over certain social stigma or baggage and were continuing to live their lives through that lens? Or was it someone like me, who was born and raised here, for whom caste is not relevant?”

Since 2016, the South Asian Histories for All Coalition (SAHFA), a group that represents Dalit, Sikh and Muslim views on the issue, has lobbied hard with a California textbook revision committee to include the existence and prevalence of caste and its related discrimination in textbooks for the 5th and 6th grade students in the state. This was contested by members of some upper caste Hindu groups, which claimed that caste discrimination was a matter of the past and addressing it today amounted to religious discrimination. One of the textbooks of the private publishers had actually referred to Dalits as “people who did not follow the rules… kicked out of their caste.”

Eventually, the California State Board of Education approved changes in 10 textbooks that more or less diluted the role of caste in South Asian history, which some say paints a Hindu nationalist view of Indian society.

What is important to note here is that promoting a bias amongst young children in middle school signifies a dangerous path for the future, and ironically, is not dissimilar to schools in several states in the US placing an extremely minimal focus on slavery, conveniently condensing a significant and extremely relevant part of American history which is crucial especially amid the rising racial unrest today, into a tiny chapter in history textbooks. In an interview to The Hindu, Thenmozhi Soundararajan, co-founder of SAHFA, said, “The politics of Hinduvta and white supremacy, of Modi and Trump are the same — invent alternative facts to erode scholarship, with the help of political and legislative power.”

The survery conducted by Equality Labs is notably one of the only studies of its kind, which signifies that more research needs to be done on this issue. Soundararajan also added that “the lack of data and interest from savarna (upper caste) scholars in pursuing this problem led to this being unstudied for a very long time.”

Equality Labs report also recommended that action be taken at schools, workplaces and places of worship to prevent caste-based discrimination and violence. A win for the slow climb to curb caste discrimination in the US came in 2021, as a student association of the California State University, comprising nearly half a million students, passed a concrete, “historic” resolution seeking a ban against caste discrimination faced mainly by the Dalit students on campus. As more Indian immigrants from SC backgrounds speak up about the discrimination faced in the workplace or in educational institutions, perhaps there will be room for change.

Note: This news piece was originally published in the mediaindiagroup.com and use purely for non-profit/non-commercial purposes exclusively for Human Rights objectives 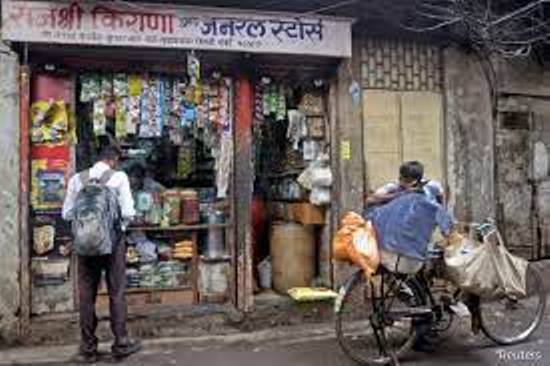 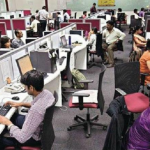