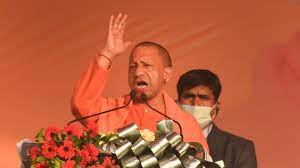 ‘Dalit empowerment’, or the lack of it, is ostensibly the driving force behind the big political shis currently taking place in Punjab and UP

The Punjab election has been postponed so that Ravidassias get to vote. The original election date, February 14, coincided with the Dalit sect’s annual week-long pilgrimage to Banaras to celebrate the birth anniversary of Swami Ravidas. That meant they would not have been able to vote in an election where, for the first time, a Dalit is Chief Minister. This was an unthinkable situation for Charanjit Singh Channi. Like all politicians, he too had sought the blessings of the head of the Ravidassia’s largest dera, but unlike the others, the CM also showered his largesse on the latter: withdrawal of criminal cases against Ravidassias, a Rs 25 crore advance for a Ravidas Research Centre, and finally, a written request to the Election Commission (EC) to postpone the election.

That’s what it means to have one of your own in power.

The importance of being Dalit when elections are around the corner came through in another pollbound state last week when front page photographs showed Yogi Adityanath dining in a Dalit home. The host, a Bharatiya Janata Party (BJP) worker, revealed that it was a tradition for the head of the Gorakhpur math to dine with Dalits. Since he became CM, Adityanath had not been following thiscustom as regularly as he used to, but all their problems were resolved at the math, he added.

One problem that hasn’t been resolved at the math is the disbursal of the Post-Matric Scholarship for Scheduled Castes (SC)/Scheduled Tribes (ST) students, a gateway to higher education for them. Only 10 per cent of eligible SC students in Uttar Pradesh have received it in the last academic year. With elections just a month away, the Centre, which contributes 60 per cent of the funds for this crucial scholarship, has requested the EC to allow it to release the pending amount, despite the Model Code of Conduct having come into place. In making this irregular demand, the Centre has one saving grace: it has asked for permission to release funds not just for UP but for nine states, in some of which not a single student has received the scholarship. These include Punjab and poll-bound Uttarakhand. In Punjab, to add insult to injury, the Post-Matric Scholarship is at the centre of a Rs 64 crore scam. Unearthed in 2020, no one was punished for it by then CM Amarinder Singh. Today, under the first Dalit CM, the former minister indicted for it has been given a ticket to contest again.

“Dalit empowerment”, or the lack of it, is ostensibly the driving force behind the big political shis currently taking place in Punjab and UP. But ask these states’ Dalit students what it means to not receive the Rs 18,000 per annum scholarship. A measly sum by most standards, but for those eligible for it, mostly first-generation learners, it means easing the burden their parents bear to send them to college. The scholarship is only for those whose parents have an annual income of Rs 2.5 lakh, i.e., a little over Rs 20,000 a month. Such earnings are mostly in the unorganised sector, hit the hardest in the last two years by the pandemic.

A survey across six states by the National Campaign for Dalit Human Rights on the pandemic’s effect on Dalit students showed that 68 per cent felt they would have to discontinue their studies due to lack of money and food insecurity, and 22 per cent had had to take up a job, half of whom had no option but to do manual labour.

But who cares for these details? Not the politicians whose hearts bleed for Dalits in UP and Punjab; in fact, no one in power anywhere. The 14 states that have not disbursed even a single scholarship in the last academic year include both Opposition and BJP-ruled states; in the rest, of the 61.3 lakh students identified for it, just 4.09 lakh received the scholarship. The Centre is as much to blame: before it woke up to the possibility of winning over an important vote bank by releasing Rs 200 crore in delayed scholarship funds, it had spent more than twice that amount on the Central Vista through the pandemic. At any rate, since 2017, the Centre’s allocation for this lifeline to education for those historically deprived of it has been declining.

The feudal concept of ‘noblesse oblige’ sums up our politicians’ attitude to Dalits: dine with them occasionally; bathe with them in the four-yearly Kumbh; let them enjoy their annual pilgrimage – all so that they keep you in power. But are Dalit youngsters, for whom lack of access to education oen leads to suicide, going to be content with these crumbs?

(The writer is a journalist)

Disclaimer: The views expressed above are the author’s own. 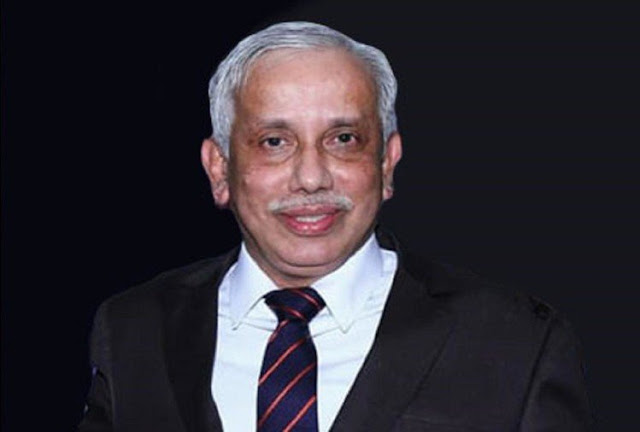 How His Lordship sought to 'undermine' Ambedkar, favour Manu, Chanakya 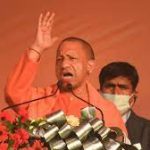