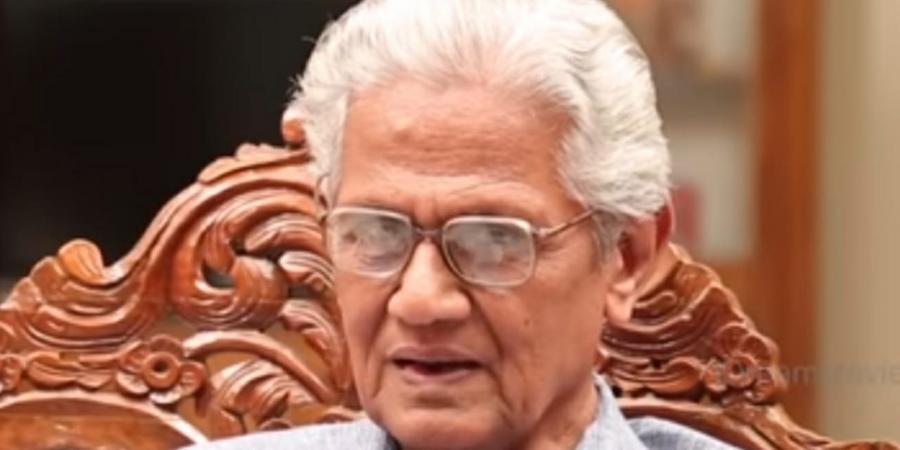 A poet with a focus on social issues for almost six decades now, Nikhileswar also contributed to English and Hindi languages.

VIJAYAWADA: Renowned writer Nikhileswar, and one among the six ‘Digambara Kavulu’ has been chosen for the Kendra Sahitya Akademi Award-2020 for his anthology of poems Agniswaasa penned in 2017. A poet with a focus on social issues for almost six decades now, Nikhileswar also contributed to English and Hindi languages.

Speaking to TNIE, Nikhileswar said, “Though, some Telangana poets are doing a good job even today, the latest trend is that a section of the poets have pledged fielty (udigam) to the rulers. This is a dangerous trend. All the democratic, human rights and Left forces should unite at this juncture.”

Nikhileswar was the founder-secretary of Viplava Rachayithala Sangham (VIRASAM) and was jailed under Maintenance of Internal Security Act (MISA) in 1971 for his revolutionary writings and also participating in civil rights movement.

Born as Kumbham Yadav Reddy in Veeravalli village of the present Yadadri Bhongir district in Telangana, he was more popular with his pen name ‘Nikhileswar’.

A BA, BEd degree holder from Osmania University, he served as a civilian school teacher in the Army, as a clerk in the Indian Air Force and as a sub-editor in Golconda Patrika, a Telugu-language journal. He  also worked as a teacher at Keshav Memorial School between 1966 and 1996. Nikhileswar was among the six young Telugu poets who came together and called themselves as Digambara Kavulu (naked poets), dropped their caste-based names and assumed new ones.

The first anthology of the Digambara Kavulu was released in May, 1965 by a rickshaw puller on the pavement of Hyderabad, second volume in December 1966 by a hotel cleaner in Vijayawada and third in 1968 by a destitute in Visakhapatnam which was dedicated to Kanchikacherla Koteshu, a Dalit boy who was set afire in those days.

While working as a guest editor for Poet, a monthly magazine published from Chennai during 1969, he got Digambara Kavitvam translated into English. Apart from Digambara Kavitvam, his works include ‘Mandutunna Taram’ (1972), Life: The edge of the knife (in English), ‘Itihas Ke Mod Par’ (in Hindi) and several others.

Nikhileswar later parted ways with Virasam and became the founder-member of Jana Sahithi Samskrutika Samakhya and was associated with various organisations like Andhra Pradesh Teachers’ Federation and others.

Sharing his thoughts on the contemporary poetry, he said, “The young writers wanted to earn name and fame with one or two poems in a short span. The latest trend ‘Naaneelu’ is a typical non-serious poetry. After progressive poetry related to women, Dalit and Minorities, the Telugu literature is at crossroads now. The young poets base their works on their personal experiences. They lack social consciousness in their writings.”

He also found fault with the arrest of rights activist Varavara Rao. He recalled that when they wrote poetry against the violation of human rights, feudal system and corruption in government, they were branded as traitors and were jailed. 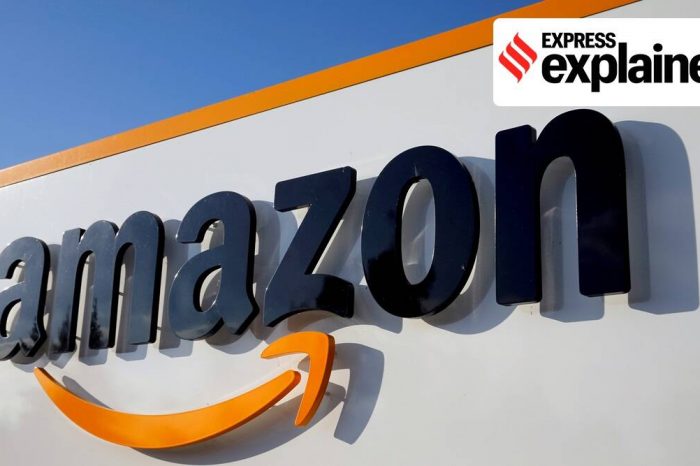 Explained: Why has Amazon removed a book on the transgender movement? 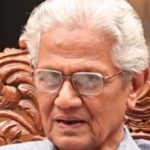