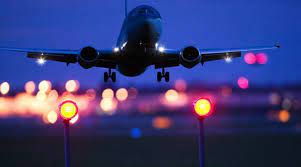 In the case of the transperson who was denied medical approval, the DGCA had earlier pointed out that in absence of a specific policy for transgender personnel, the medical evaluation process, including the tests, was undertaken in line with global practices.

The Directorate General of Civil Aviation (DGCA) is working to prepare a policy for licensing of transpersons, a senior government official said, a move that is triggered by the recent controversy of the regulator denying medical approval to a Kerala-based pilot, a trans person who was on hormone therapy. Even though the policy is in its early stages, the DGCA is expected to base its regulations on norms laid out by global watchdogs such as the US Federal Aviation Administration (FAA).

“Currently, there are no restrictions for any trans person to get a pilot licence as long as they comply with the various provisions that include age, medical fitness, knowledge, experience, etc. However, there is no stated policy and that is something the DGCA is working on,” the official said.

In the case of the transperson who was denied medical approval, the DGCA had earlier pointed out that in absence of a specific policy for transgender personnel, the medical evaluation process, including the tests, was undertaken in line with global practices. “DGCA has followed the process as specified in FAA’s Guide for Medical Examiners. This is owing to the case being a first of its kind in India. It is pertinent to mention that world over, a methodology of handling such scenarios on a case to case basis is being followed,” the regulator had said.

The US aviation regulator had, in 2016, revamped its requirements that made it easier for transgender pilots to maintain required medical certification without being grounded. The changes to this set of regulations meant that transgender pilots were no longer required to undergo processes such as frequent submission of results of psychological testing, and standardised documentation across the board to maintain a medical certificate — that is mandatory to be able to fly.

The DGCA had said that the person in question was undertaking hormone replacement therapy, which by itself does not disqualify the pilot if the applicant has no adverse symptoms or reactions. “However, flying duties are not permitted while the dose of hormonal treatment is being stabilised or until an adequate physiological response has been achieved and the dose no longer needs changing,” as per the DGCA.

After the controversy emerged last month, it was raised in Parliament, where CPI(M)’s Rajya Sabha MP AA Rahim and Shiv Sena MP Priyanka Chaturvedi posed a question asking whether the DGCA as a policy did not provide pilot licence to transpersons.

In response, Minister of State for Civil Aviation V K Singh said, “There are no restrictions for a trans persons to obtain a pilot licence from DGCA, subject to compliance with relevant provisions relating to age, educational provisions, medical fitness, knowledge, experience etc. as specified in the Aircraft Rules, 1937.”

“The medical tests for issuing pilot licence recognises trans persons. A trans person applicant may be issued a fit medical assessment, provided there are no associated medical, psychiatric or psychological conditions,” he added.

Note: This news is originally published in theindianexpress.net Published for the purpose of sensitivity and awareness towards human rights. 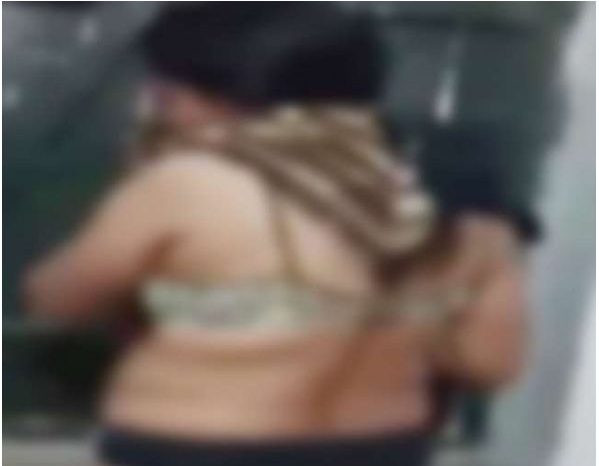 Undressed and sexually assaulted a Dalit woman at gunpoint, made a video and also made it viral, 7 accused were caught by the police 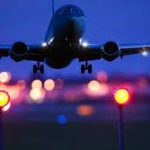