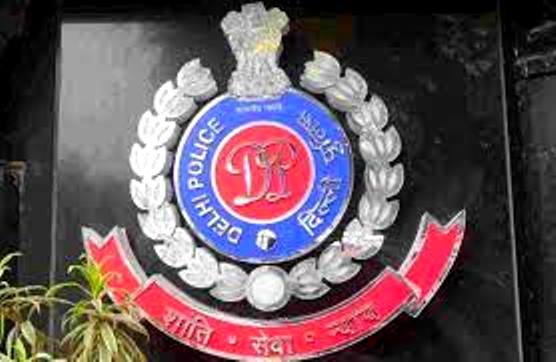 Despite being one of the most concentrated state police in the country, the Delhi Police ranked a dismal ninth among Indian states and UTs for their accessibility and responsiveness.

The Delhi Police ranked 19th among all states regarding the perception of public trust, according to the findings of a survey released by a private think tank last week. In terms of perception of police accountability, the Delhi Police, which is responsible for law and order in the national capital, ranked 18th.

Overall, the Delhi Police ranked 12th on the SMART Policing Index 2021 released by the Indian Police Foundation (IPF), a think tank run by retired IPS officers and academics. The Delhi Police, which comes under the control of the Ministry of Home Affairs (MHA), scored 6.85 on the index. The SMART index score is indicative of citizens’ satisfaction and trust and is given on a scale from 1 to 10 — the higher the score, the higher the level of satisfaction.

The aim of the survey, which collected responses from over 1.6 lakh citizens in the country, is to gauge public perceptions about the quality of policing in India and the level of public trust in the police. “Based on the philosophy underlying the Prime Minister’s SMART policing idea, IPF constructed a survey framework to measure citizens’ perceptions from a perspective of public trust in police. Trust was identified as the overarching element of the SMART policing vision,” the survey report said. Prime Minister Narendra Modi had announced the SMART police initiative in 2014.

Despite being one of the most concentrated state police in the country, the Delhi Police ranked a dismal ninth among Indian states and union territories for their accessibility and responsiveness, as per the survey findings. According to the latest data made available by the Bureau of Police Research and Development (BPRD), which also works under the aegis of the MHA, Delhi Police has almost 5,540 police persons for every 100 square kilometres of area— the second-highest concentration of police in the country after Chandigarh.

Andhra Pradesh topped the index with an overall score of 8.11, followed closely by Telangana with an 8.10 score. With a 7.89 score, Assam stood third on the index, followed by Kerala with a score of 7.53. Bihar fared the worst with a 5.74 score. Uttar Pradesh had scored 5. 81 on the index and was the second-worst performing state.

Note: This news piece was originally published in the www.newsclick.in and use purely for non-profit/non-commercial purposes exclusively for Human Rights objectives 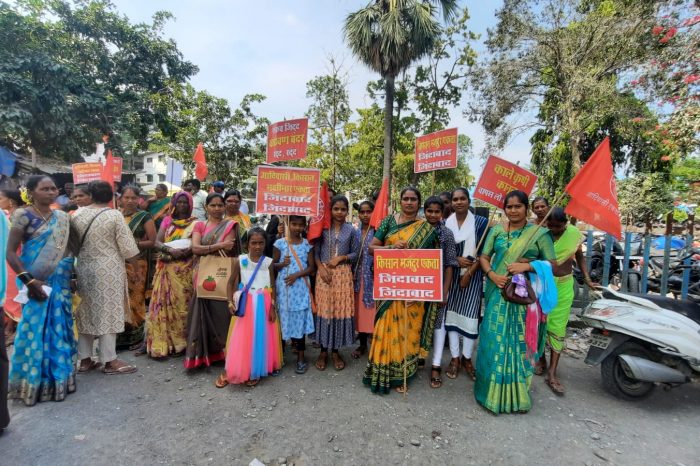 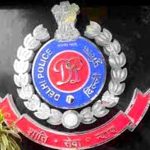