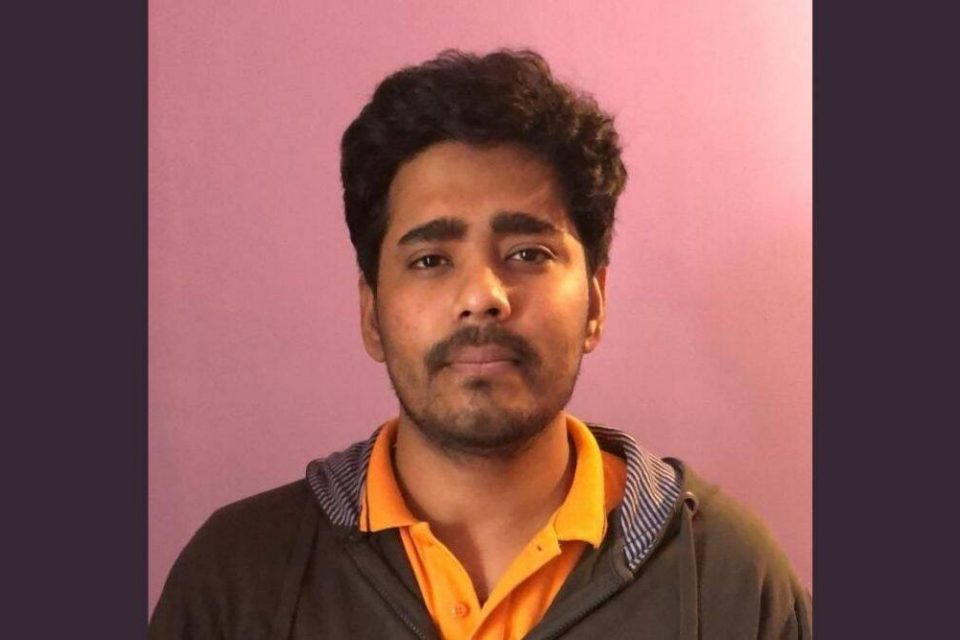 This comes days after four persons, including two engineering students and a Delhi University student, were arrested for a similar app which posted doctored photos of at least 100 Muslim women, along with lewd remarks and comments, on December 31. Both the apps were hosted on US-based GitHub.

Six months after registering FIRs against unknown persons for an app which posted pictures of Muslim women captioned “deal of the day”, the Delhi Police arrested Aumkareshwar Thakur, 25, a BCA (Bachelor of Computer Application) graduate, from Indore on Saturday.

This comes days after four persons, including two engineering students and a Delhi University student, were arrested for a similar app which posted doctored photos of at least 100 Muslim women, along with lewd remarks and comments, on December 31. Both the apps were hosted on US-based GitHub.

In the July case, Muslim women were listed for “auction” on the app, with photographs sourced without permission and doctored. Thakur is suspected to be the creator of the app.

Delhi Police DCP (Cyber Cell) K P S Malhotra said Thakur, during preliminary interrogation, admitted that he was a member of a ‘trad’ group – a group of individuals on social media targeting Dalits, Muslims and women – on Twitter and the idea to troll Muslim women was shared there.

“We apprehended him from Indore for his role in the case. During interrogation, he admitted he joined a ‘trad’ group (Tradmahasabha) on Twitter in January 2020 and the idea was to defame and troll Muslim women. He then developed the code for the app on GitHub. He confessed to his crime. The access to the app was with all the members of the group. He shared the app details on his Twitter account. The photos of the Muslim women were uploaded by other group members,” he said.

According to police investigations, Thakur joined the group using the Twitter handle @gangescion. “During various group discussions, the members had discussed trolling Muslim women. After the uproar over the app, he deleted all his social media footprints. We are analysing his gadgets to recover code/ images related to the app,” said Malhotra.

Police sources said Thakur had created over seven Twitter accounts in the last two years. “We have seen he was a member of many ‘trad’ groups on Telegram and Twitter, but the members are deleting these groups now. We have seen 7-8 boys who were part of the Tradmahasabha group. They all left the group and deleted their profiles. This was the main group. There was no hierarchy. All members are equally guilty of making the app. Thakur was the one who wrote the code. There were several discussions about Muslim women and their community,” said a source.

“These (‘trad’ groups) are some ‘traditional’ and conservative groups… the members seem to have oppressive views — from the caste system to women empowerment,” said a police officer.

The Indian Express accessed some of the tweets posted by Thakur from one of his alleged accounts, @CryptoBoiThakur. The handle was used to post casteist slurs and objectionable remarks. Police said they found two other accounts, @sigmatrad and @cryptoboiom, that were used by Thakur. “@cryptoboiom was created last year at the time he created the app,” said an officer.

Police said Thakur’s name came up during interrogation of Niraj Bishnoi — alleged to be the creator of the more recent app — who was arrested earlier. “Bishnoi told us he was interacting with many people in groups. In July 2021, he joined a group where the app was being discussed. This was the first time he had heard about the app on GitHub. Bishnoi followed the accounts and told us that Thakur lives in Indore,” said Malhotra.

Thakur did his BCA from IPS Academy in Indore, and was doing freelance work from home. His family said he was being falsely accused in the case.

His father, Akhilesh, said two policemen came to their house, in New York Township, Indore, on Saturday afternoon. “They told my son to accompany them and took his laptop and cellphone,” he said. At around 7 pm, he received a call from his son saying that he was being taken to Delhi, said Akhilesh, a manager with a private company.

“I asked him what the issue was, but he said it would only be clear when he reached Delhi… My younger son told me it is something to do with some apps which have Hindu-Muslim issue, but my son had nothing to do with it,” he said.

“I was there when the police came home. They asked my brother if he had any links with the apps; he denied any involvement. He is being falsely accused by those who have already been arrested,” said Mangaleshwar (23), Thakur’s brother. “My brother had no motive to indulge in such activity,” he said. 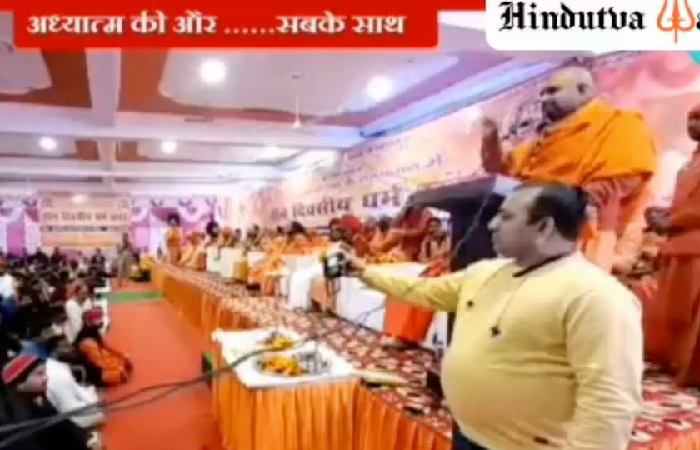 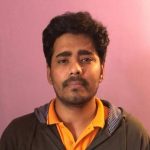