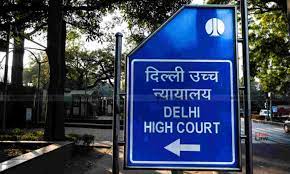 The Delhi High Court has asked the Union Ministry of Home Affairs (MHA) to inform the court of the procedure to be followed to repatriate foreign nationals, who do not have any documentary proof of their native country. The bench of Justice Prathiba M Singh was dealing with a petition filed by 3 Bangladeshi nationals housed in shelter home in Delhi.

The Kamla Market Police Station informed the court that the 3 petitioners were could not provide any documentary proof in their support but they claim to be Bangladesh citizens and also informed that they do not have any criminal antecedents. The police station has also sent a request letter for deportation to Bangladeshi High Commission.

The court took notice of these submissions and directed the MHA to place on record:

(i) The procedure to be adopted in such cases where no documentary evidence exists in respect of the nationality of a foreign national;

(ii) The procedure for repatriation/deportation of such foreign nationals; and

(iii) If such a procedure exists, the time period and formalities to be completed for the same.

The court has directed MHA to file an affidavit in this regard by May 13. The case will next be heard on May 17. 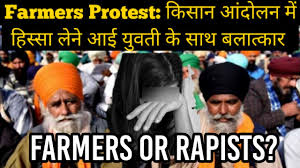 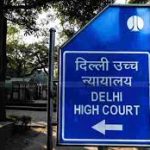