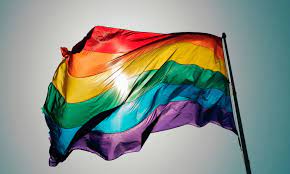 The petitioner, a transgender woman, had claimed that while applying for a teaching position for government schools in Delhi, the Delhi Subordinate Staff Selection Board (DSSSB)’s online portal did not permit her to apply under the transgender category.

The Delhi High Court has sought the Centre’s stand on a plea raising the issue of recognition of transgender persons and their rights for employment and recruitment in public appointments including teaching positions.

Observing that the issue raised in the plea was important, a single judge bench of Justice Prathiba Singh on January 20 noted the contention of the petitioner, a transgender woman, who had claimed that while applying for a teaching position for government schools in Delhi, the Delhi Subordinate Staff Selection Board (DSSSB)’s online portal did not permit her to apply under the transgender category.

After the plea was filed, DSSSB placed on record its affidavit along with the screenshot of its Online Application Registration System portal, which now clearly identifies—male or female or transgender— in the field of gender.

However, the petitioner, 28, argued this would not be enough as long as the vacancy notices circulated by the DSSSB continue to mention gender as male or female. She said they chose the transgender category on the portal but were forced to apply for a vacancy, which is either for male or female candidates or for vacancies where no gender is mentioned. She argued this was discriminatory and violative of the provisions of the Transgender Persons (Protection of Rights) Act, 2019.

At this point, the Delhi Government said the Department of Social Welfare had sent a communication to the Under Secretary (UT), Ministry of Home Affairs, on March 2, 2022, and another addressed to the Joint Secretary (UT), MHA, on December 2, 2021. The department had sought notification from the ministry in the central gazette empowering the Lieutenant Governor of Delhi to exercise his powers under the Constitution and frame “state rules” as per the Transgender Act, 2019.

“Considering these communications, which are on record, it is deemed appropriate to implead the Union of India, Ministry of Home Affairs through Under Secretary (UT), Government of India as the Respondent No.5 in the present case,” the High Court said. It directed the Centre to file an affidavit “considering the relief sought by the petitioner in terms of the notification for separate transgender positions and the stand of the Government in respect of the same” within six weeks.

The petitioner holds several degrees including BA (General), Masters in Arts (MA) (Political Science), Bachelor of Education (BEd.), as well as a two-year diploma in Nursery Teacher Training (NTT), also called Early Childhood Care and education (‘ECCE’). She had been looking for employment in government schools in Delhi since 2019.

She claimed DSSB’s notices issued on January 2, 2020, and May 12, 2021, notified vacancies in schools administered by the Delhi Government’s Directorate of Education for the posts of assistant teacher at the primary and nursery levels, for male and female Trained Graduate Teachers. She said for certain vacancies no identification of gender was mentioned. But these notices excluded transgender persons from applying for these posts.

After Delhi Government’s counsel said the online application portal facility is now also available for transgender persons to apply, the High Court said the petitioner is free to apply under the category of transgender for the vacancies she wants to apply for. “Accordingly, the Petitioner may file applications for the said vacancies in terms of this order, which shall be considered and processed,” it said. 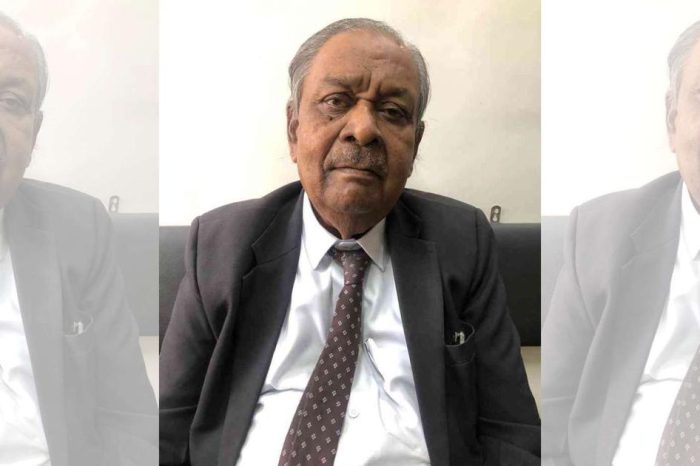 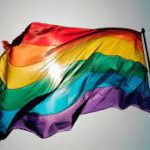