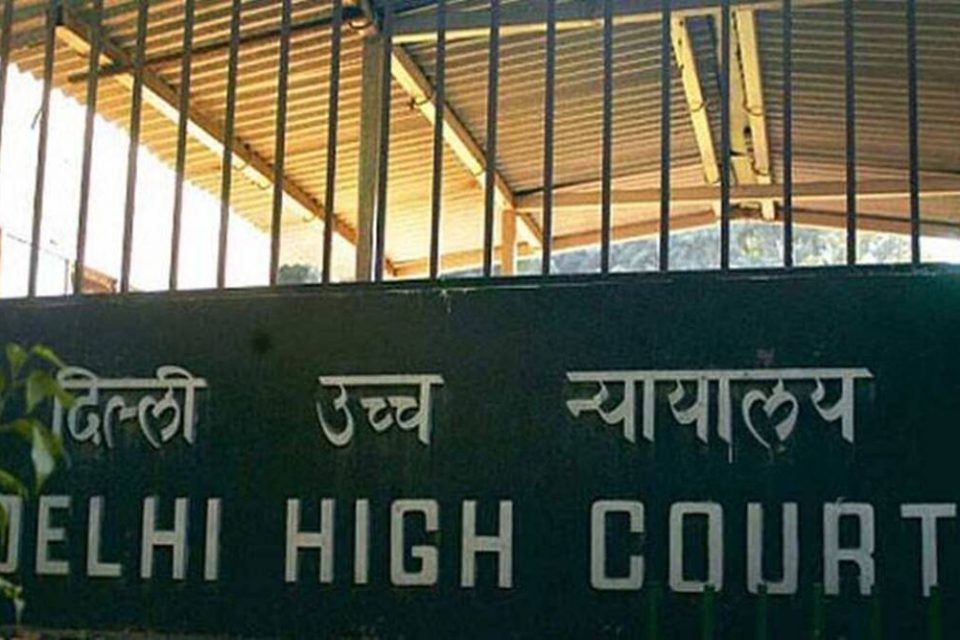 When the police said that the person in question willingly accompanied the police, the court observed that it was “rich” for police to say that “he accompanied” willingly from Delhi to UP.

Slamming the Uttar Pradesh Police for “unlawfully” taking away a 22-year-old transgender from a Delhi shelter home last month, and Delhi Police for assisting them, the Delhi High Court on Wednesday asked whether it was a “procedure” that the UP Police decides to visit anybody in the middle of the night. The court also asked whether the Delhi Police was applying itself at all when “there are so many strictures” passed by it against the law enforcement agency.

Issuing notice to the Delhi Police, Uttar Pradesh government, UP Police and Centre on a plea that also sought compensation for violation of the fundamental rights, and directions for appropriate protocol for safety and security of the residents of shelter homes, the court particularly asked the Delhi Police to inform it about its actions on an affidavit within four weeks.

Hearing the petition filed by Mitr Trust, which runs the shelter, for probing the role of police officers in the matter, the division bench of Justices Siddharth Mridul and Amit Sharma asked whether an adult, who is reported to have been missing, can be taken against their will.

“There is a judgment. Nobody seems to be reading them. Even the parents cannot do it. This court has already held they cannot take away an adult child against their will. We cannot permit this,” said the court, when it was told that the police were acting on a missing-persons complaint filed by the parents of the 22-year-old in UP.

The court added that the law draws a distinction between minors and adults in such cases. “Somebody is missing and you go and pick him up in the middle of the night? You say a person is missing and you locate him [but] he says I am fine, you have to take him to the police station because somebody has reported him missing? Is he wanted in relation to commission of any cognisable offence? So, why have you whisked him away?” asked the court.

When the police said that the person in question willingly accompanied the police, the court observed that it was “rich” for police to say that “he accompanied” willingly from Delhi to UP.

“Do you think it happens especially when he is not missing and he is not being held at the institution against his will. Why would he go in the middle of night? ‘Tonight I will go to Uttar Pradesh with the UP Police. Let’s have some fun’…is it possible? is it tenable…this argument?” asked Justice Mridul.

When the court asked where was the statement that 22-year-old went with police willingly, the counsel representing the Delhi Police submitted that it was with the UP Police and they can be issued notice for producing it before the court.

Taking exception to the submission, the court said, “Will bring it? When it comes to Delhi Police, you are responsible. [The person] was taken away from your jurisdiction…You cannot just keep on passing the buck.”

Note: This news piece was originally published in theindianexpress.com and used purely for non-profit/non-commercial purposes exclusively for Human Rights . 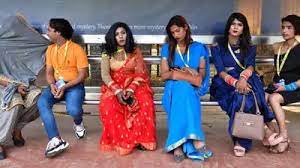 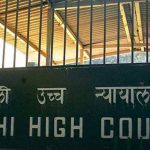