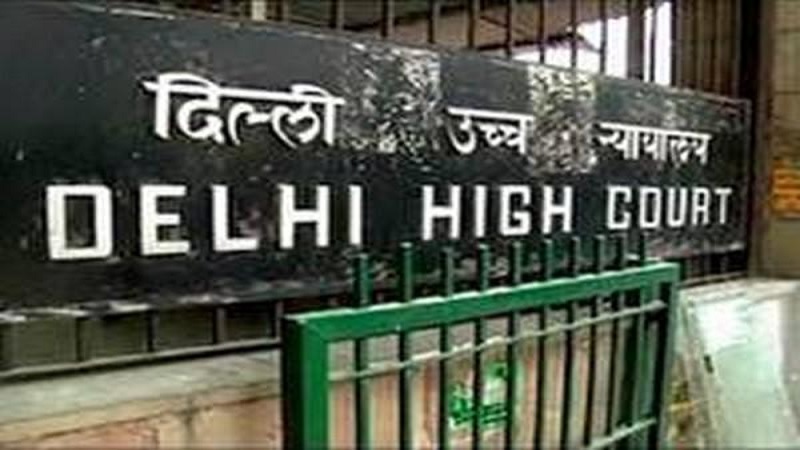 A Tihar inmate has been granted bail on grounds that she tested positive for Covid-19 in custody and has ostensibly lost her eye due to post complications.

Justice Mukta Gupta ordered her release on interim bail till July 12 on furnishing a personal bond in the sum of Rs. 25,000 with one surety bond of the like amount subject to the satisfaction of the learned Trial Court/Duty Magistrate.

The medical report received from Tihar Central Jail indicated that she complained of “generalised weakness” on April 28, and eventually tested positive for Covid-19. Thereafter she was kept in the isolation ward. However, after developing breathing issues, she was sent to the Burari Hospital on April 30, and thereafter to Guru Teg Bahadur Hospital on the same day for “difficulty in breathing and decreased oxygen saturation.”

She was admitted in GTB Hospital from April 30 to May 10 and was discharged with diagnosis of “Diabetes Mellitus II/ Hypertension/ Covid (Moderate)/ Bilateral Pneumonia/ Lower Respiratory Tract infection.” After discharge, she was kept in isolation for 7 days and finally tested negative on May 17.

During isolation, she complained of decreased vision in the right eye. On May 17, she was sent to Safdarjung Hospital, Ophthalmology Department where she was advised MRI of her brain and orbit, besides an RT-PCR test for Covid-19.

She tested negative and on May 22, her MRI scan was conducted at Safdarjung Hospital. The court noted, “Though there are no findings suggestive of Mucormycosis (Black Fungus) in MRI, however the MRI report is suggestive of right frontal bone Osteoma and diffuse frontal & parietal predominant cerebral atrophy.”

Considering the findings of the MRI report and that she would need specialised treatment, the Single-judge Bench granted her bail. The petitioner inmate has been booked under Indian Penal Code sections of 420 (cheating), 409 (criminal breach of trust by public servant, or by banker, merchant or agent), 506 (criminal intimidation), 120-B (criminal conspiracy) and 34 (acts done by several persons in furtherance of common intention).

On May 5, the Delhi High Court had stressed upon the necessity of vaccination considering the density of jail premises and directed the Jail Superintendent to give proper counselling to inmates for receiving the vaccine. It had ordered that in the absence of Aadhaar or PAN Card, Prison ID number may be used and in absence of mobile number of the inmate, number of a next of kin may be used. The jail authorities ensured the court that all in the 45+ age group will be inoculated by May 31.

On the issue of vaccination of the 18-44 age group, the jail had not received vaccines so the court directed the Jail Superintendent to make a request within 2 days to the Disaster Management Office (West) which shall be forwarded to the Ministry of Home Affairs. “The request of the Jail Superintendent shall be considered expeditiously, and the requisite vaccines shall be supplied within a period of 15-30 days, for the purpose of vaccination of the said group of 279 inmates who belong to the 18-44 age group,” said the court.

In the next date of hearing, the court perused the status report filed by the jail authorities and stated that some positive steps were taken, but some more steps were left to be taken in order to improve jail conditions. This matter has been listed for hearing on July 16. 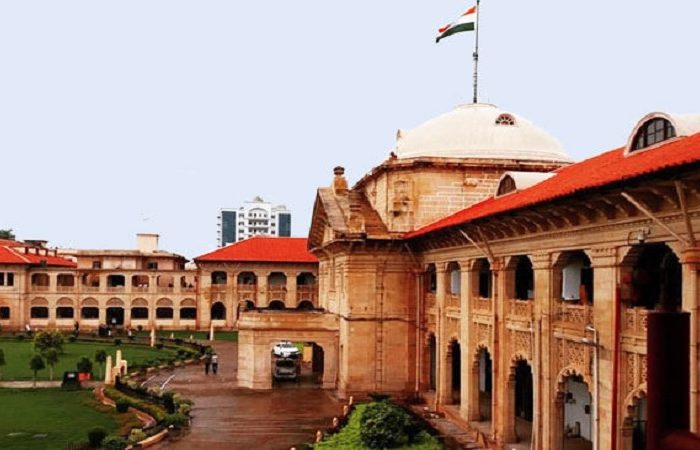 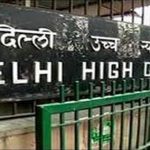