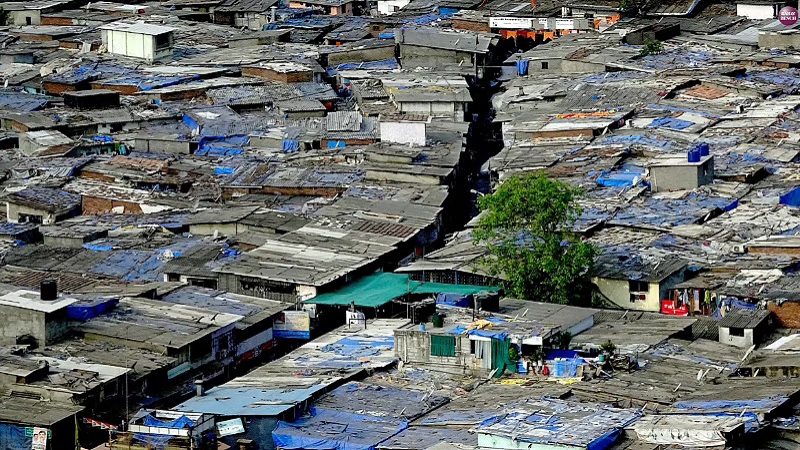 The court observed that while their right to rehabilitation is yet to be established, they cannot be left on the streets to fend for themselves

The Delhi High Court has directed state authorities to rehabilitate slum dwellers whose hutments were demolished by Delhi Development Authority (DDA). The court observed that the residents cannot be left on the streets to fend for themselves.

The bench of Justice Najmi Waziri is determining whether the members of Dhobhi Ghat Jhuggi Adhikar Manch have the right to rehabilitation as per the stipulated cut-off date of January 2006. While they claim they have been living on the land since 1999, the DDA claims the opposite.

The petitioner, Dhobhi Ghat Jhuggi Adhikar Manch is the Union representing many slum dwellers who lost shelter when their hutments were demolished. The court stated that it was up to the State to ensure that some arrangements are made before the rain sets in and that measures towards betterment of health and hygiene standards are implemented, especially in view of the current pandemic.

The court observed that to simply say that none of the petitioners were on its land prior to the cut-off date is a bald and unacceptable submission as the members of the petitioner Union claim to have been residing in the area since 1999. The petitioners have proof like ration cards, school certificates to show that they have been living on the land before the cut-off date, which the court directed them to submit within 2 weeks.

The court pointed out that the pressing need was their rehabilitation as they were living under tarpaulin sheets.

“While their right to rehabilitation is yet to be determined, members of the petitioner-Union cannot be left on the streets to fend for themselves, finding themselves evicted from a place where they claim to have been living for the past two decades. In the circumstances, due arrangements must be made immediately,” the court observed.

The Delhi Urban Shelter Improvement Board (DUSIB), the other respondent, submitted that rehabilitation would require payments by the land-owning agency which is DDA. The court thus directed DUSIB to make necessary arrangements, the cost of which shall be reimbursed by DDA. The DDA will be liable for the rehabilitation of the persons who were uprooted/evicted, if it is proven that they were residents on the land, prior to the cut0-off date of January 1, 2006, the court said.

The court further directed the Deputy Commissioner(south)/Deputy Magistrate to arrange for requisite numbers of toilets for the displaced persons and ensure that there is no water logging in the area. The court also directed that other facilities including medical facilities, temporary tents should also be set up on or before June 8 and sought an affidavit with photographs showing the said arrangements being made.

The DDA sought 4 weeks’ time to submit a counter affidavit along with the relevant records, videograph, satellite pictures, which it may have and the court directed for a rejoinder, if any, to be filed on or before July 22, when the court will hear the matter next. 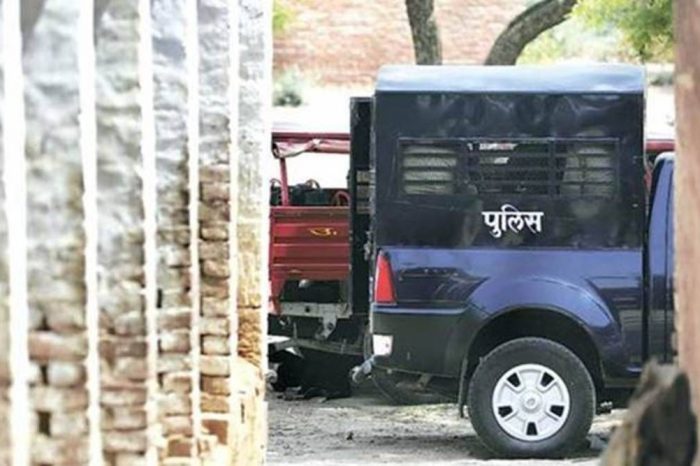 Bihar minister seeks action over ‘forced conversion’ of two girls, cops not so sure 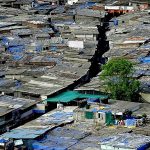