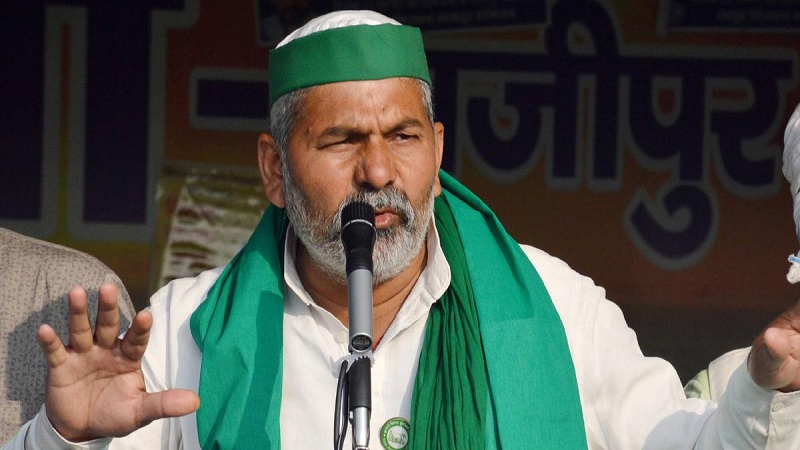 Hours after counting for state assembly elections concluded, the Haryana government on May 2, 2021 filed FIRs against farmer leaders under Section 144 and other sections of the Epidemics Act for holding mahapanchayats.

According to Advocate and legal advisor for the protesting group at Ghazipur border, the complaints were filed against BKU leader Rakesh Tikait and others at Bhiwani and Ambala police in Haryana on Sunday evening under Sections 269 and 270 of the Epidemics Diseases Act, 1987. The state government announced a seven-day lockdown from May 3 in nine districts.

The move is reminiscent of the 2020 call by the central government to clear all anti-CAA protest sites such as Shaheen Bagh under the guise of social distancing. Accordingly, the FIRs were condemned by members of the Samyukta Kisan Morcha (SKM) by the government in the name of the Coronavirus.

“Governments should stop disturbing the struggles of the people immediately and should cancel the cases lodged against young peasant leaders, otherwise, farmers will take this fight ahead,” said the SKM.

Regarding the recent elections, the group welcomed the “public mandate against the Bharatiya Janata Party”. Leader said West Bengal, Tamil Nadu and Kerala residents rejected the divisive communal politics of the BJP.

“At a time of severe health crisi and crumbling infrastructure due to lack of planning with lots of innocent citizens falling prey to the callous neglect of this government, and at a time when livelihood crisis is starkly apparent, the BJP tried to spin its communal polarisation agenda as the main issue confronting voters,” said SKM leader Darshan Pal.

Farmers called on the BJP to listen to people’s mandate which includes repeal of the three agricultural laws and legal guarantee to Minimum Support Price (MSP).

“Our campaign with state assembly voters asking them to punish BJP stands vindicated. BJP’s efforts not to make citizens’ livelihoods issues – the anti-farmer central farm laws and the anti-worker Labour Codes – as an election issue has clearly failed,” said the SKM. 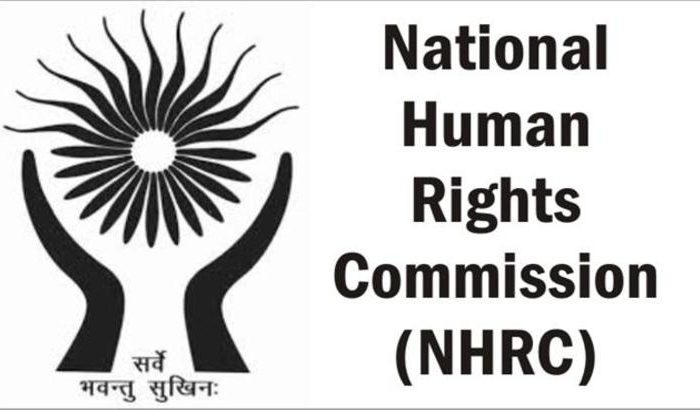 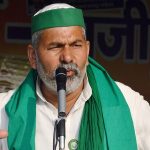