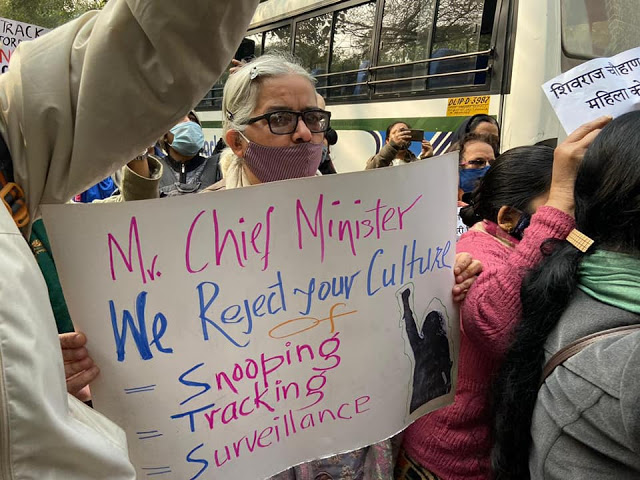 In a joint statement, the women’s organisations said, “Madhya Pradesh chief minister Shivraj Singh Chouhan reportedly said he was in favour of a system being put in place under which women who live outside their houses for work can register themselves at a local police station “and she will be tracked for her safety. We reject any such proposal.”

The statement said, objecting the thinking behind such draconian and paternalistic initiatives”, the adding, “Surveillance and tracking in the guise of ensuring safety will adversely impact women’s autonomy and freedoms. The state has witnessed horrific crimes against women in the recent past. The Chief Minister should focus on improving law and order, making local infrastructure and public spaces safe for women.”

Also asking Chauhan to ensure “effective investigation and prosecution in cases of crimes against women”, the statement said, “This surveillance proposal is just a means to divert from the governance failures in the state. We condemn this proposal to exercise control over women in the guise of their safety and call upon the chief minister to publicly rescind his comments.” 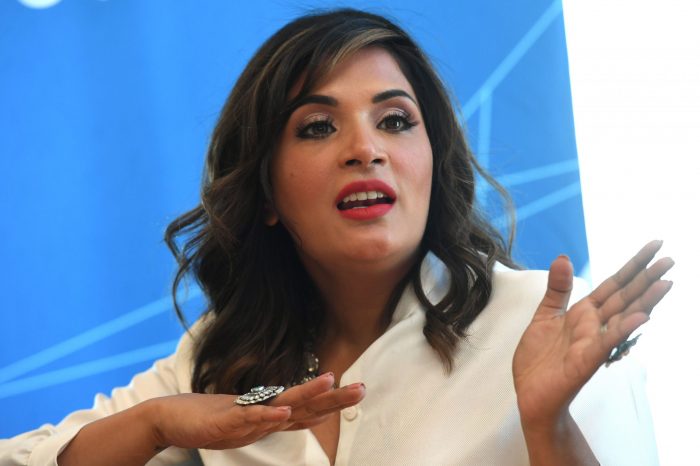 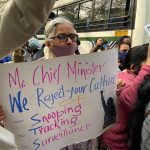