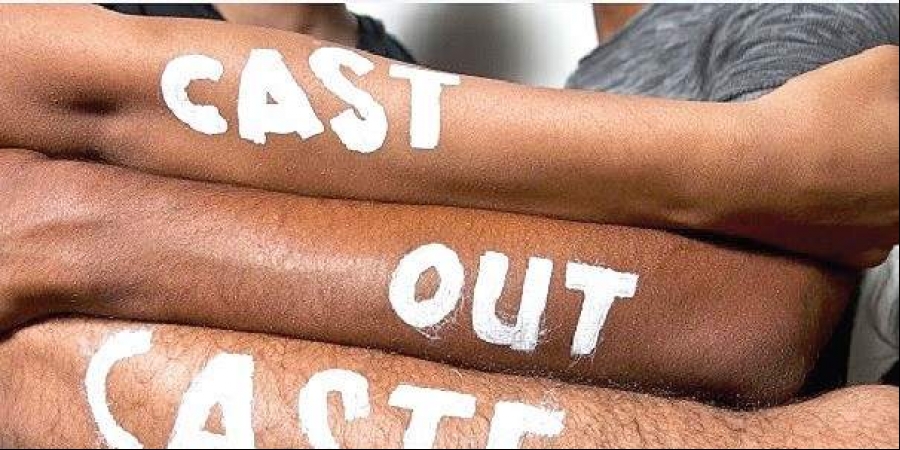 Dalits of the village have been demanding their Constitutional right to worship, as caste Hindus allegedly prohibit them from entering the local temple, and abuse them with casteist slurs.

VILLUPURAM: After a few Dalits of Vizhukkam village in Villupuram entered the temple on April 30, caste Hindus washed it, saying it had become “impure”. Though no case was filed, police said reconciliation talks were held after which Dalits were allowed to enter the temple.

Dalits of the village have been demanding their Constitutional right to worship, as caste Hindus allegedly prohibit them from entering the local temple, and abuse them with casteist slurs.

The village, located 4 km from Theevanur block in Tindivanam, has about 1,000 families of various communities. They allegedly lived in harmony until construction of a temple began in 2013. The new temple, for goddess Selliamman, was planned on common land in the village, with funds raised by all the villagers in and around Vizhukkam, except the Dalits, sources said.

“In 2016, residents of the Dalit colony gave Rs 1 lakh, but the temple management, run by caste Hindus, refused it. Some of them said that their money is not needed. Even then, we didn’t say anything. However, when the temple was inaugurated on April 29, the caste Hindus didn’t allow Dalits to enter,” said M Chandrakanthan, a resident of the colony and former union president of the village.

The goddess, Selliamman, is considered a Dalit, and the first offering to her during rituals and festivals is to be made by members of the community, sources said, adding that this practice has been followed across the district. But the caste Hindus allegedly prevented them from doing this.

V Annamalai (60), a senior member of the village and a Caste Hindu, told The New Indian Express, “We did not take the money from the Dalits since the temple belongs to us. We did not prevent anyone from entering the temple as alleged. But a few men from the colony are making these allegations against us.”

When asked if he was aware that caste discrimination and denying someone the right of worship are legal offences, Annamalai said, “Each community has its own temple in the village. This Selliamman temple belongs to the Vanniyars in Vizhukkam, so Dalits who play the drums and create a ruckus during their worship may not be allowed here. Dalits who come to pray quietly and leave are allowed.”

“No case has been registered in connection with this issue, and after a meeting between the communities, it was decided that Dalits will be allowed in the temple,” said Tindivanam DSP Ganesan.

Meanwhile, Villupuram MP D Ravikumar sought the intervention of the Hindu Religious Charities and Endowment (HR&CE) minister PK Sekar Babu. He said that the temple should be brought under HR&CE and monitored by the government 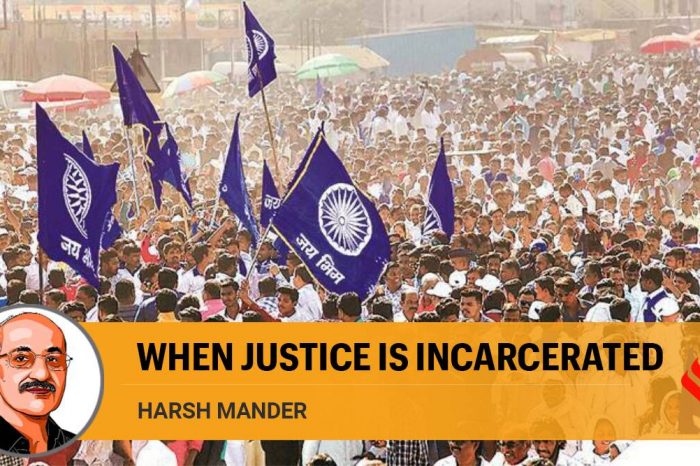 What does state’s treatment of pre-trial political prisoners tell us? 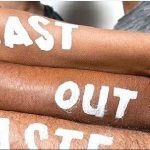