Jalandhar, Several Dalit organisations have announced to block the Jalandhar-Amritsar national highway, near the PAP Chowk, from 10 am to 4 pm on Monday, to protest against declaration of Assembly elections in state on February 14, which coincides with the 645th Parkash Utsav of Guru Ravidas.

Notably, Dalit organisations have taken strong exception against the scheduling of elections on February 14, just two days before the birth anniversary of Guru Ravidas, which falls on February 16.

Lakhs of devotees head to the Guru Ravidas Janma Asthan at Seer Goverdhanpur/Beghumpura in Varanasi every year during the Ravidas Jayanti. The organisations said the poll date would be spoilsport for series of events planned in accordance with jayanti.

Dalit organisations have demanded that the Assembly elections be held either before February 10 or after February 18.

Jassi Talhan, president, Guru Ravidas Tiger Force said, “All Dalit organisations, including Ravidassia and Valmiki communities and Kabirpanthis, among others will block the national highway tomorrow to protest against the EC’s decision to hold elections on February 14.” “Doaba has a predominant Dalit population, whose sensitivities have totally been ignored while announcing the election date. Over 20 lakh people from the state head to Shiri Guru Ravidas Janma Asthan at Kashi every year during jayanti. The train from Jalandhar leaves on February 13 and devotees return on January 18. With Dalit groups preoccupied with celebrations, how will we exercise our right to vote? The elections must be held either before February 10 or after February 18,” Talhan added.

“To apprise the government about our solid stand against poll date, we have consolidated dharna at one place. We appeal to everyone to come and join us against this attempt to deny us our right to vote,” Talhan said.

Balwinder Singh Bugga, district president, Ambedkar Sena Punjab, said, “A week ago various prominent Dalit organisations had given a demand letter to the Jalandhr DC seeking postponement of elections. But, no one took it seriously. Lakhs of people from Doaba itself are going to Banaras. They will not be able to vote. The train from Jalandhar will leave Dera Sachkhand Ballan on February 13.”

Kashmir Singh Ghushore of Pendu Mazdoor Union said, “We will extend our support to dharna. Dalits will be playing a key role in the electoral process. A clash between two important events will play spoilsport for the jayanti.”

In his letter to Sushil Chandra, Chief Election Commissioner, Election Commission of India, Paramjit Singh Kainth, president, National Schedule Caste Alliance, has written, “The Scheduled Castes community in Punjab is almost 33 per cent of the state’s population. Majority of them are followers of Guru Ravidass Ji. The birth anniversary of Shri Guru Ravidass falls on February 16. To participate in celebrations on this auspicious day, guru’s followers embark on a journey to Varanasi, the birthplace of the saint. This pilgrimage usually begins on February 10 every year. Considering such circumstances, a huge population will not be able to exercise their constitutional right to vote in Assembly elections of the state on February 14.”

“The Punjab Government should’ve been aware of such a dilemma. It is an utter disappointment on part of the Punjab Government to not to advise your institution regarding the possibility of such inconvenience for the public in the state. As is the case, I request you to consider postponing the voting process to or after February 18 so that pilgrims can return to their home districts and exercise their right to vote. 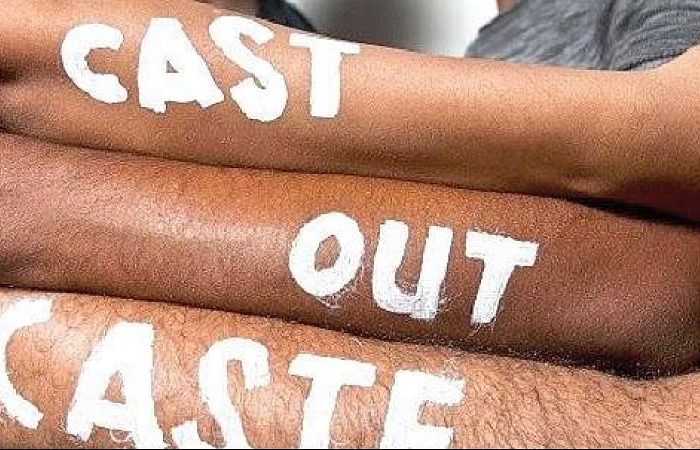 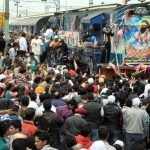