CHENNAI: With the assembly election approaching, Dravida Kazhagam and 10 like-minded organisations have joined together under the banner of the Federation of social justice protection movement to campaign against BJP and its Hindutva ideology.

The core members of the federation dubbed the AIADMK as a ‘puppet’ in the hands of the saffron party and added that the forthcoming election is not an electoral fight between the Dravidian majors, but it is going to be a fight between ideologies – Dradivian and Hindutva.

The members of the committee wondered why the BJP was not talking about development and issues related to people’s daily needs, but rather focus on communal and religious issues.

The federation would start its campaign on January 30 in Coimbatore, followed by conferences in Trichy and Madurai on February 7 and 20 respectively.

The campaigns aim to unmask BJP’s policies that have an egregious impact on social justice, which is the cornerstone of the development of Tamil Nadu on various fronts.

“Initially, these organisations joined together to take on Rajinikanth’s spiritual politics and it’s possible impact on social justice that prevails in the state. Since the actor decided against taking the political plunge, we will now focus on the Hindutva forces that are trying to spread their wings in the state,” said prof Suba Veerapandian , chief coordinator of the federation.

The assembly poll is beyond electoral battle, he said, adding that the BJP has been trying to ride at the back of the AIADMK to make an inroad in the Dravidian turf and “sow the seeds of hatred” in the name of religion and bring back the old-class and caste system in TN.

“We will unmask their hidden agenda and educate the people on safeguarding the Dravidian ideology that gave equal opportunities for all sections of the society,” he said.

Periyarist Ovia, a core-member of the federation, said they would focus on the Centre’s policies that derailed the development of the state, particularly Tamil Nadu.

“The BJP are trying to uproot the century-old Dravidianism and its policies that paved the path of development of the state in different spheres. We will talk about how DMK’s policies that reflect Dravidian ideologies helped the state to march towards equality and development among all sections of the societies. Meanwhile, we will create awareness about the anti-poor policies of the Centre and how the BJP has enslaved the AIADMK party and trying to enforce its agenda,” she added.

The campaign would also focus on how the ruling AIADMK government had failed to protect the interest of the state on various fronts. Several dalit activists, Periyarists and Dravidian leaders would be participating and talking extensively and touch topics on the socio-economic condition of the BJP-ruled states and how they were thrashing out the working class and poor. 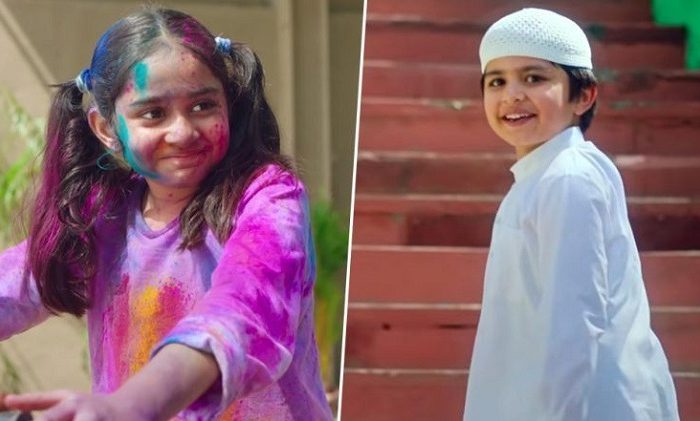