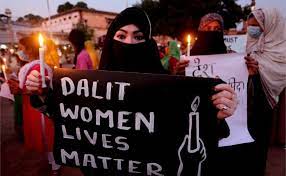 Taking part in a virtual discussion as part of the Prajnya Equality Colloquium Series, Jotheeswaran said brahminical patriarchy plays a critical role in keeping Dalits at the bottom.

CHENNAI: Dalit women face triple oppression in forms of caste, class, and gender, even after 73 years of Independence, said Abirami Jotheeswaran, general secretary of the All India Dalit Mahila Adhikhar Manch. Taking part in a virtual discussion as part of the Prajnya Equality Colloquium Series, Jotheeswaran said brahminical patriarchy plays a critical role in keeping Dalits at the bottom.

Speaking on the topic, Do Dalit Woman Matter? Equality, Human Rights and Caste, Jotheeswaran also pointed out that Dalit women were not part of even one per cent of political representation. “No one is ready to even nominate Dalit women to Rajya Sabha,” she said. Ruth Manorama, a leading Dalit women’s rights activist, said the discrimination and deprivation Dalits face are unique and systemic.

“The world will arise when there is violence against any other women but not for a Dalit woman. There is complete normalisation of violence against them,” she said, pointing out the recent incidence of Nodeep Kaur, a Dalit activist, who was jailed during the farmer’s protests and was allegedly physically assaulted in police custody. She added that Dalit feminism is inclusive and intersectional.

“It doesn’t alienate anybody. It will look at issues comprehensively and not gender alone. It is rooted in social justice,” she added. The series of lectures by Prajnya will be held online on Fridays, through Zoom. Swarna Rajagopalan of Prajnya was also present at the lecture. 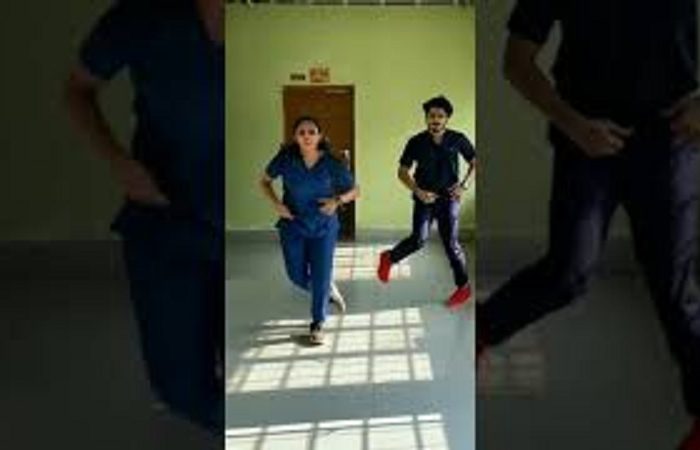 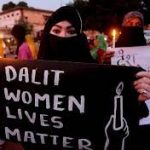