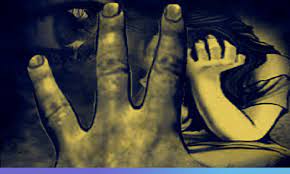 Incident occurred at Araga village
A group of four people allegedly sexually assaulted a Dalit woman at Araga village in Tirthahalli on Monday. The incident has happened at the native place of Home Minister Araga Jnanendra.

The complainant and her husband had returned to the village after a visit to a hospital in Tirthahalli, when Sampat, Adarsha and two others allegedly assaulted both. According to the complaint registered by police, the accused took her to a plantation nearby and attempted to rape her. As she raised an alarm seeking help, a few villagers rushed to the spot and rescued her.
Shivamogga Superintendent of Police B.M. Laxmi Prasad told The Hindu that the police have taken up investigation after registering a case for wrongful restraint, causing hurt, sexual harassment, and criminal intimidation. The case has been registered under the relevant sections of the SC-ST Prevention of Atrocities Act 1989., as well. 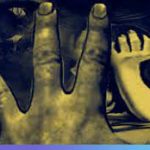