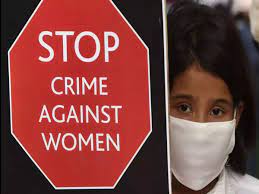 ALWAR: A 20-year-old Dalit woman in Alwar sustained severe injuries on her eye after she was allegedly attacked by her rapist and his aides on Friday night.

The victim was shifted to Jaipur where she is currently undergoing treatment even as the main accused remains at large. An FIR was registered through a court complaint at Nauganwa police station on November 10.

The woman’s mother said that her daughter’s wedding was scheduled for November 27. Another relative claimed that the woman was admitted to a local hospital in Alwar, but doctors referred her to Jaipur for specialised treatment under an ophthalmologist due to the looming risk of vision loss.

“Doctor told us that a major surgery is required otherwise she could lose her vision,” the relative said, alleging that the accused also shot the videos of the sexual assault which he later shared with others.

The assault took place shortly before Friday midnight when the victim was asleep. The accused and his aides attacked her with a knife, causing multiple injuries to her neck and eye.

SP Tejswani Gautam said that a second FIR has been registered in the case against the accused for the grievous assault on the woman.

Police claimed that the woman was allegedly raped last year and an FIR for the same was filed at the police station through a court complaint on November 10. The accused was idenitfied as one Hari Om Soni, a native of a nearby town in Haryana. He had reportedly met the woman some time last year on a bus while she was returning home with her mother.

The woman’s mother also alleged that the accused had threatened to cause harm to her son. Alwar police said on Saturday that the doctors are keeping a close watch over the woman.

A police official claimed that a team was constituted to arrest the accused. 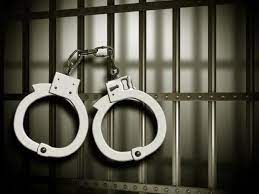 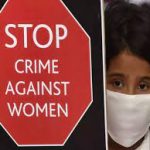