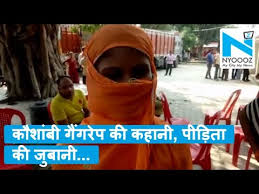 Kaushambi (UP),  A 35-year-old Dalit woman was allegedly raped by three men in Kaushambi, police said on Tuesday. The incident took place on Thursday evening when the woman was going to visit her aunt in Fatehpur.

She was waiting for a conveyance near Udin Khurd village when around 7 pm, the three men came in a four-wheeler and forcibly took the woman to a secluded place, where they raped her, the police said.

She somehow managed to escape from their clutches and went to her aunt”s house, they said. The accused had threatened her with dire consequences if she told anyone about the incident.

The woman informed the police about the incident on Monday after which an FIR was lodged and all the three accused were arrested, Superintendent of Police Radheshyam Vishwakarma said.

Those arrested have been identified as Hrithik Singh Patel and Deepu Singh Patel, residents of Kaushambi, and Akash Tiwari, a resident of Fatehpur district. PTI COR SAB SNE

Note: This news piece was originally punished in outlookindia.com and use purely for non-profit/non-commercial purposes exclusively for Human Rights objectives. 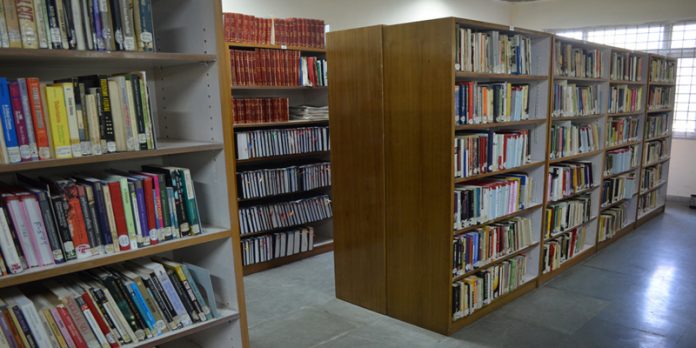 In JNU, works of Gail Omvedt and Dalit scholars are relegated to ‘underground’ networks 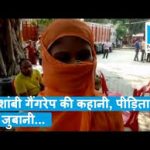