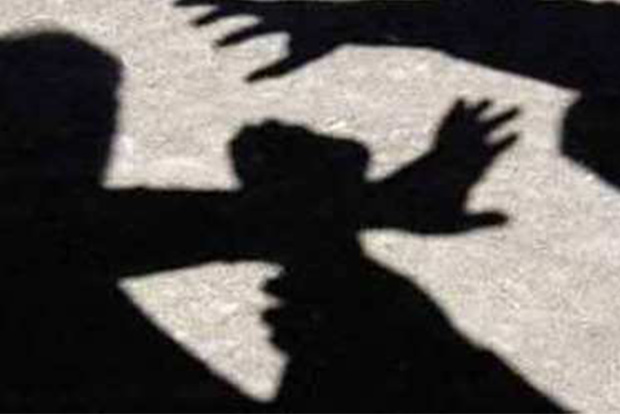 Noida: A middle-aged Dalit woman was allegedly gang-raped in Uttar Pradesh’s Jewar area near Noida at gunpoint, police officials said on Monday, as opposition political parties, including the BSP and the Congress, demanded action against culprits.

None of the four accused have been arrested yet over the incident that took place on Sunday morning outside a village even as multiple police teams were formed and surveillance teams, along with dog squads, deployed to probe the case, the officials said.

Deputy Commissioner of Police (Women and Child Safety) Vrinda Shukla said, “The incident took place between 9.30 am and 10.30 am on Sunday in open fields near the village where the rape survivor often went to cut grass and the accused also went often to graze his cattle. Both are from the same village and known to each other well.” 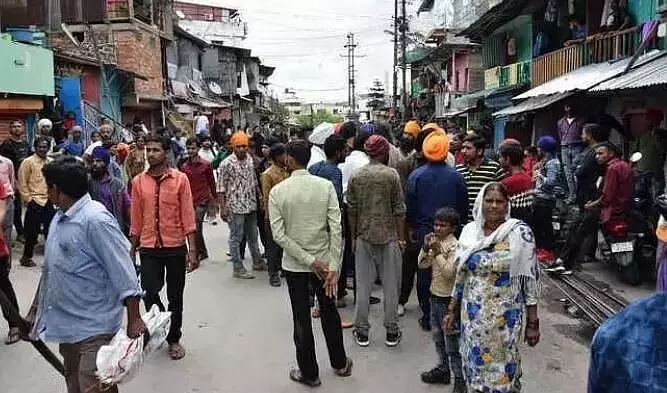 NCSC notice over the eviction of Dalit Sikhs from Shillong 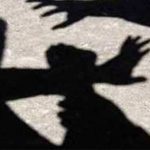