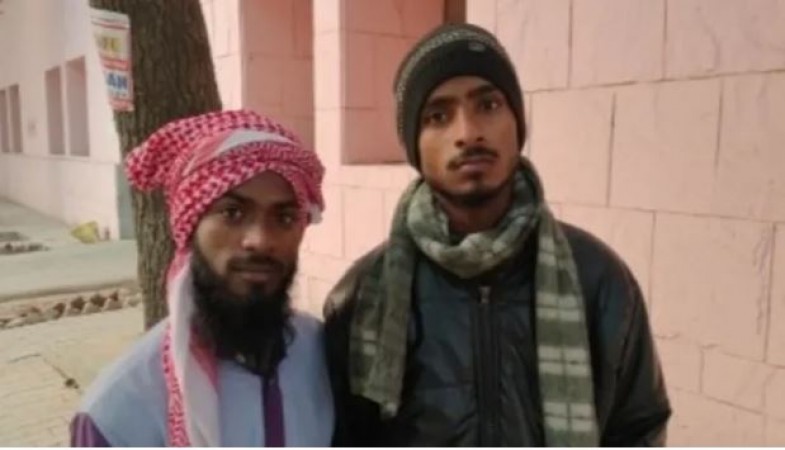 Lucknow: A Dalit girl was allegedly abducted and raped in Uttar Pradesh’s Mau district, police said on Sunday. Police have arrested Hafiz and his brother-in-law of a madrasa in this case. According to the report, to succeed in his plans, Hafiz showed the victim the fear of ghosts. The girl was kidnapped from UP and taken to a madrasa on the Nepal border. The incident took place on January 1, 2023, the complaint of which was lodged with the police on January 11, 2023 (Wednesday).

According to the complaint, on January 1, the 21-year-old victim had left home to get medicines but did not return. The victim had also taken away her mother’s mobile phone, which was later switched off. The victim’s family searched a lot, but they could not find the girl anywhere. Later, they also searched for Salman, but he was also missing from the house. Salman’s phone was also switched off and his father denied having any information. The complainant alleged that he had also received information about Salman’s purchasing and selling girls.

After this, the police immediately registered a case under section 366 of kidnapping, section 506 of threatening, and the SC/ST Act and started searching for the girl. According to media reports, the police came to know during their investigation that Salman had taken the girl with him to a madrasa in a town named Siswa in the Maharajganj district bordering Nepal in UP. Hafiz Mohammad Islam of this madrasa is Salman’s brother-in-law in the relationship.

The girl, in her statement to the court, said Salman’s brother-in-law Mohammad Islam showed her fear of ghosts and raped her along with Salman. The police have arrested the duo. A medical examination of the victim has been conducted. The police sent both accused to jail after presenting them in court.

Note: This news piece was originally published in newstracklive.com and used purely for non-profit/non-commercial purposes exclusively for Human Rights . 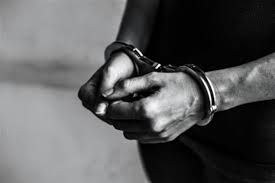 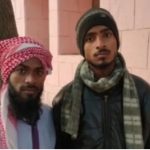