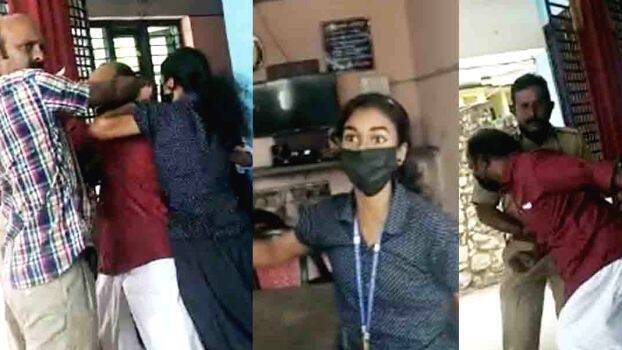 THIRUVANANTHAPURAM: The police have finally registered a non-bailable case against the KSRTC employees who brutally beat up a father who came to renew his daughter’s concession ticket at the KSRTC Kattakkada depot. The new case has been registered on charges of insulting womanhood. The KSRTC employees had manhandled the daughter along with her father Premanan. However, the Kattakkada police rejected the demand of Premanan, who belongs to the Dalit community, to add the Scheduled Caste Prevention of Atrocities Act. It has been alleged that this stand taken by the Kattakkada police confirms the allegation that the police are trying to save the accused. The connivance on the part of the police comes at a time when it has been alleged that the accused had racially abused the father and daughter.

The non-bailable case has been registered against Station Master Muhammad Shereef of Aryanad Depot, Duty Guard SR Suresh Kumar of Kattakkada Depot, Conductor N Anil Kumar, Office Assistant CP Milan Dorich and retired employee Aji according to the statement of Reshma, Premanan’s daughter. Under the newly added Section 354 of the IPC, the offence is punishable with imprisonment of up to seven years. If the accused are booked under the Scheduled Caste Prevention of Atrocities Act, it will become a crime punishable by life imprisonment. With this, the accused will have very little chance of getting bail. This is why a case has been registered o under Section 354 under the leadership of the Kattakkada Police Inspector.

The Kattakkada Police Inspector’s argument is that the attackers must have known in advance that the victim was a member of Scheduled Caste and only in such cases can the SC/ST Act be added. However, as per law, the SC/ST Act must be added if the plaintiff belongs to Scheduled Castes/Scheduled Tribes in criminal cases of murder, rape and insult to womanhood. Here, the Kattakkada police are denying the victims the benefits of the SC/ST Act, even though a case has been registered under the section for insulting womanhood on the complaint of the Dalit girl.

Premanan had testified that the accused knew him well as he had been working as a clerk in Kattakkada panchayat till three months ago and that they knew him because he used to go to the KSRTC bus stand regularly. However, the police have been trying to save the accused from the beginning of the case. Despite identifying the accused in the case, the police registered a case under a bailable section against five “identifiable” persons. The police had not included the names of the accused in the FIR despite the faces of the accused being clearly visible in the footage of the incident. The KSRTC authorities had identified the accused within hours of the incident and suspended them. Yet, the police could not identify the accused. The police recorded the statement of Reshma and her friend Akhila yesterday after a controversy broke out regarding its attempt to save the accused.

Note: This news piece was originally published in straitstimes.com and used purely for non-profit/non-commercial purposes exclusively for Human Rights . 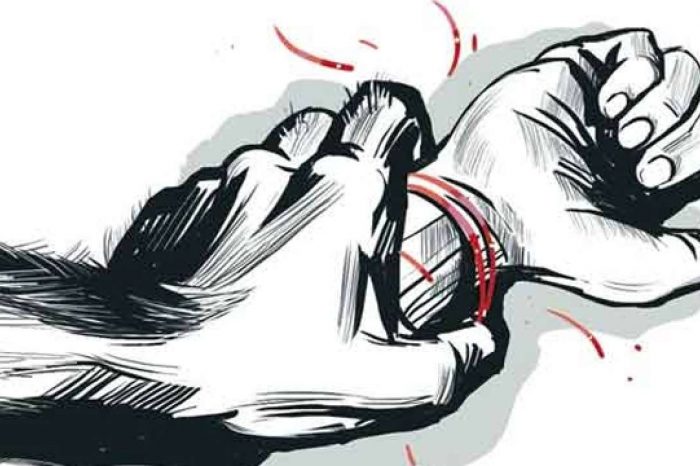 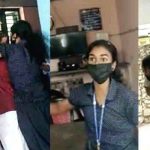