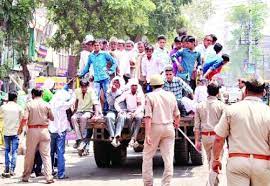 Shamsher Singh Dullo said every political party had used the SCs only as vote-bank. He said despite being 40 per cent of the population, no Dalit was ever given a chance to become the state chief minister. He said the Congress government in the state had not done anything for SCs in the last four and a half years. Both the Chief Minister and the president were jats whereas the population of jats in the state was only 12 per cent. Apart from this, there were only three SC ministers in the Cabinet.

He said the announcement made by SAD president Sukhbir Singh Badal regarding SC Deputy Chief Minister was just a sham. “If Sukhbir Singh Badal was so concerned about SCs, he should resign from his presidency and appoint an SC as president of the Akali Dal. Also the BJP was now announcing the appointment of an SC as the Chief Minister, but the BJP should explain why they have not appointed a Dalit as the chief minister in any state of the country till date,” said Dullo.

He said with the demolition of Sri Guru Ravidas temple, Arvind Kejriwal’s anti-SC face had already been exposed. 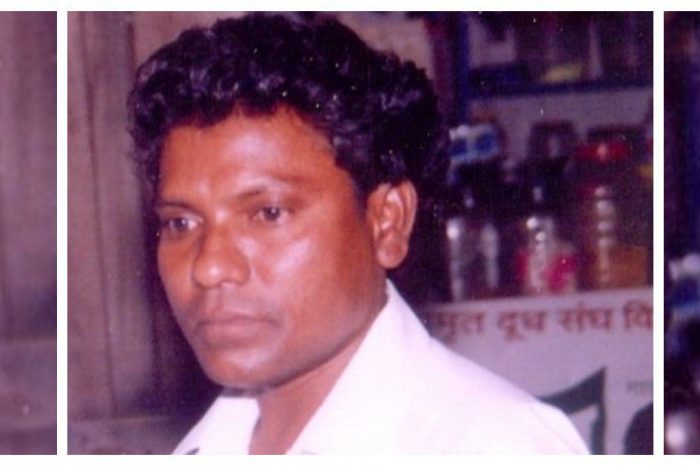 Suraj Yengde: ‘Inspired by Ambedkar, he gave his all to make the world a better place’ 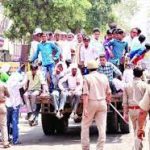