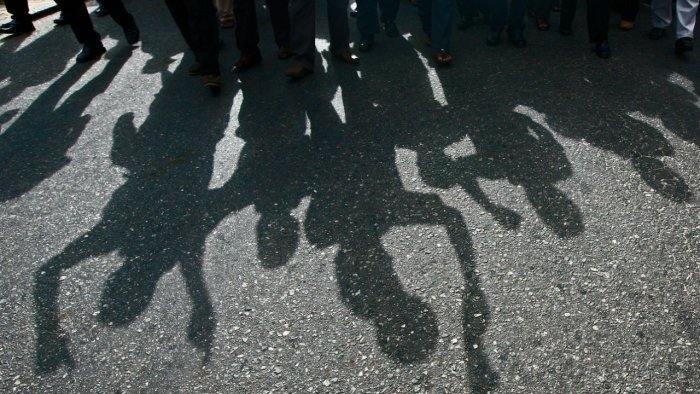 A priest in a temple of Kerala has alleged that he was subjected to casteist slur and assault.

Renjith R S, a priest of the Vazhichal Dharma Sastha Temple at Aryancode in a rural part ofThiruvananthapuram and who hails from the Dalit community, was appointed as part-time ‘shanthi’by the Travancore Devaswom Board (TDB) in January.

Twenty-seven-year-old Renjith said that he had been facing discrimination and casteist remarks froma section of members in the advisory committee of the temple over the last several months. Though he had brought the matter to the TDB authorities, there was no relief.

He said that the provocation for the fresh assault was that he did not follow the instruction of the advisory committee members that poojas should be performed by collecting money directly from the devotees so that the money need not be remitted to the TDB that manages the temple.

Renjith alleged that on Sunday he was assaulted and locked up in a room by a couple of members of the advisory committee. Though he filed a police complaint, the police did not take any action against them. The Aryancode police said that the case was under investigation. Even as the priest alleged that he was locked up, when the police reached the spot he was not found to be locked up, the police said.

Various forums of Dalits had sought action against the accused. Meanwhile, Devaswom Board sources said that there were certain allegations against Renjith and the Devaswom Board’s vigilance wing was probing into it. A former president of TDB had recently stated that at many temples, the priests were directly collecting charges for poojas and hence the TDB was facing a revenue fall. It was in 2017 that the Travancore Devaswom Board appointed members from Dalit communities as in temples. The decision was widely welcomed. However, some priests had complained of discrimination at temples.

Note: This news piece was originally published in the deccanherald.com and use purely for non-profit/non-commercial purposes exclusively for Human Rights objectives 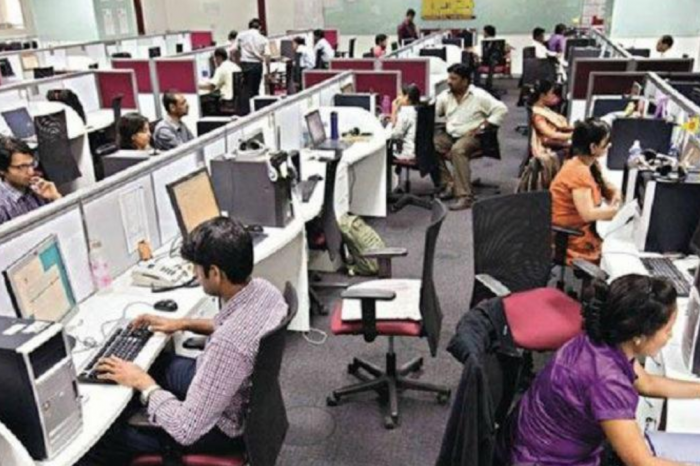 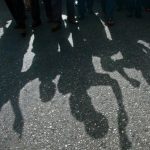