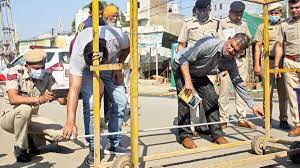 On October 15, a horri­fic scene played out on nati­onal television, of a bleeding Lakhbir Singh, a 35-year-old Dalit Sikh farm labourer from Punjab’s Tarn Taran district, who had been tortured and killed at the Singhu border, the epicentre of the ongoing protests against the new farm laws brought by the Centre.

The farmer unions quickly distanced themselves from the incident, and the next day the Haryana police arrested four Nihangs, members of a militant Sikh order known for their blue robes, swords and violent antecedents. The Nihangs—Sarabjit, Narain Singh, Bhagwant Singh and  Preet—claimed they had “punished” Lakhbir for “desecrating a Sikh holy book”. 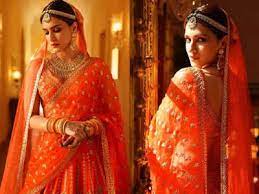 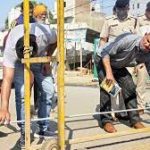