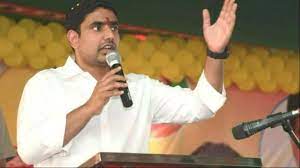 He questioned why “no gun nor Jagan” came to the rescue of a Dalit girl who was gang-raped and impregnated in Proddatur in Chief Minister YS Jagan Mohan Reddy’s native Kadapa district.

Lokesh also called it “inhuman” on the part of the police to cover up the sexual abuse and impregnation case. The woman police wing brought the gang-rape to light and tried to do justice to the victim, but it all went in vain.

In a statement, Lokesh demanded that the government explain why police officials did not immediately register a case. “Instead of making efforts to nab the culprits, they made efforts to hush up the gang-rape. They silently shifted the girl to a private home in violation of the rules,” he said.

“NO GUN NOR JAGAN”
Nara Lokesh also recalled how crores of public money were spent on advertisements in the media to uplift Jagan Reddy’s image, stating, “They widely publicised that Jagan would come before the gun to rescue victims of atrocities. But now, neither the gun nor Jagan have arrived to prevent the Proddatur atrocity.”

Note: This news piece was originally published in indiatoday.in and used purely for non-profit/non-commercial purposes exclusively for Human Rights. 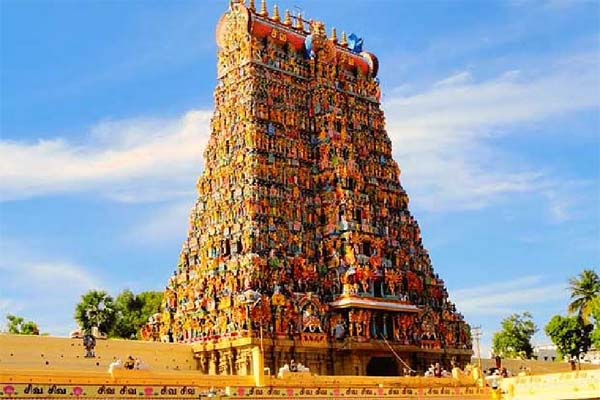 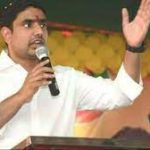