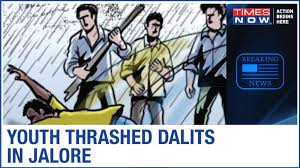 Jaipur: A 26-year-old Dalit man, who had gone to offer prayers at a temple in Jalore district, was abused by few people who later thrashed him after he protested on October 1. As the video clip of the incident went viral, the matter came to the notice of Jalore police on October 10 when they got an FIR from the victim. On Tuesday, police arrested five persons for alleged assault, criminal intimidation and atrocity against SC/ST.

According to police, the victim identified as Jitendra Bamania (26), a government job aspirant, had gone to offer prayers at a local temple on October 1 at 4pm.

“After offering prayers while he was standing outside the temple five youths came and started abusing him. He asked them not to abuse him and protested. This triggered a spat after which he was assaulted and thrashed with batons. In the video of the incident that went viral, the victim kept pleading the assaulters to leave him,” said Anukriti Ujjainia, additional SP, Jalore who is investigating the case lodged at Kotwali police station area.

Thereafter, the video of the incident went viral and it came to the notice of the police on October 10. “After identifying the victim, we invited him to file a complaint and lodge a formal FIR with a promise that he should fearlessly lodge the case and police will take action. On Monday evening, we had detained five persons who were arrested now on Tuesday evening,” Ujjainia added.

“The accused identified as Jitendra Singh, Narpat Singh, Dilip Vaishnav, Pintu and Hem Singh were arrested on the charges of assault. We had already registered a case under appropriate sections of IPC and SC/ST atrocities (Prevention) Act,” she added. 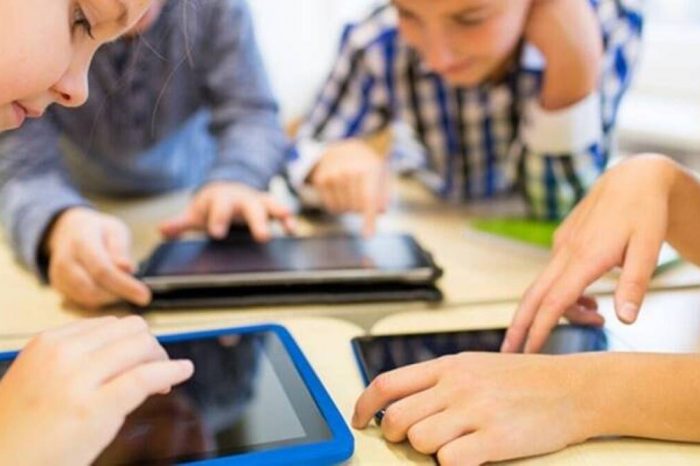 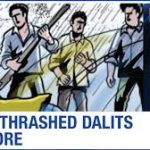