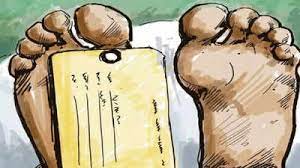 Pithoragarh: Ramesh Ram, 45, a Dalit man in Champawat, died after he was allegedly beaten up by people at a wedding at a village in Nainital district for dining with upper castes. Ram, who ran a tailoring shop in Champawat’s Pati block, was found with injury marks on his head and other parts of the body on Tuesday morning, a night after he went to the wedding. Subsequently, villagers rushed him to the community health centre in Lohaghat town of Champawat. He was later referred to Dr Sushila Tiwari Medical College and Hospital in Haldwani, where he succumbed to his injuries.

His wife, Tulsi Devi, alleged that her husband was thrashed by a group of people at the wedding who objected to the fact that he was sitting and having dinner along with upper caste men.

Hari Prasad, station house officer, Pati police station, told TOI, “On the basis of Tulsi Devi’s complaint, an FIR has been lodged against unidentified people under section 302 (murder) of the Indian Penal Code and the SC/ST Act.” The officer added that a team of four police officers — led by a circle officer — will investigate the death.

Meanwhile, Devendra Singh Pincha, SP Champawat, said, “The exact cause of the man’s death will be ascertained only after the postmortem report comes in. We are probing the case from all angles.” 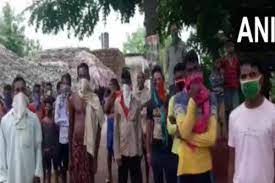 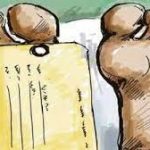